Smalahove is a bizarre traditional Norwegian recipe of sheeps head, usually eaten on the Sunday before Christmas.

Smalahove is undoubtedly one of the weirdest recipes in the world but whilst it might look slightly disturbing, it is basically just lamb and the more meatier parts of the head taste exactly like lamb.

There is a traditional, authentic way to cook smalahove, as described in the recipe below. Preparation is to first leave it to soak in a pot of water for 24 hours, then create a brine and leave for a further 24 hours, and then finally to boil it.

There are different sides that can be served with Smalahove but most common is mashed potatoes and rutabaga, or akvavit.

For this recipe we will be using potatoes and rutabaga, but feel free to try alternative sides if you like.

Of course, it can be difficult to get your hands on a sheep head if you’re not in Norway at Christmas, but you can speak to your local butcher to see if it is something they might provide for you to be able to cook Smalahove for yourself.

Top tip: the eyes and ears are often eaten first as these are the fattiest bits of the head, but the most delicious bits are usually the cheek and the tongue!

Smalahove is a bizarre traditional Norwegian recipe of sheeps head, usually eaten on the Sunday before Christmas.

A serving is usually half a sheep’s head per person and 2 ladles of mashed rutabaga/potatoes.

In other recipes (or smalahove-related dishes) they will utilise the brain by scooping it out and frying it in oil. In fact, fried smalahove is equally as popular as boiled.

Once you have cooked your smalahove you can serve it to your guests (make sure to warn them first!), with a glass of Akvavit, a Scandinavian spirit.

How to eat Smalahove

Cooking and eating a sheep’s head originates in the peasantry in Norway who would tend to eat whatever food was available.

However, in modern times, smalahove is considered a delicacy. Furthermore, it has received a welcome revival due to tourists visiting Norway wishing to try the dish as a thrill.

Eating peculiar parts of an animal is surprisingly more common than you may have thought. Cultures around the world are known to eat animal parts as strange as bull’s testicles, moose heart or goat’s intestines. 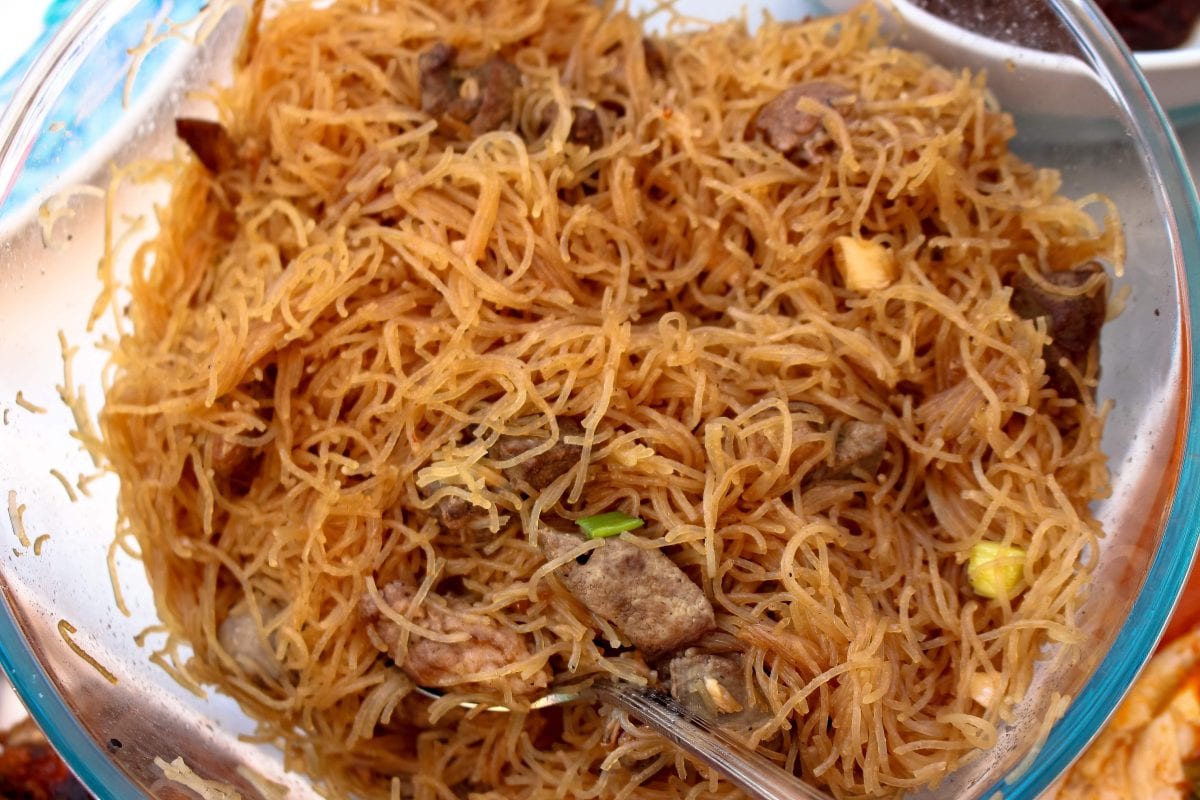 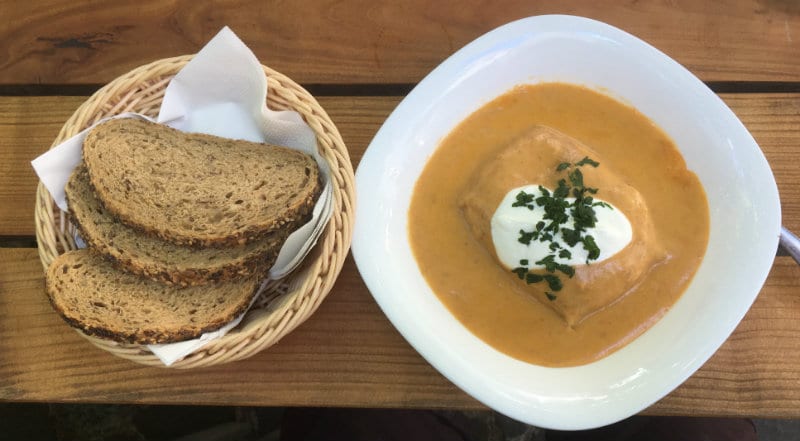 […] weird but it’s actually not even unique to Morocco. In Norway they serve their own version of sheep’s head, Smalahove. Of course, the Moroccan steamed sheep’s head is a little different as it has a bit of a […]

Tamilok Woodworm: A Delicacy From The Philippines | Travel Food Atlas

[…] is going to be up there with one of the weirdest foods we’ve found, along with the likes of Sheep’s Head, Bull Testicles, Kiviak, Guinea Pig and Snake […]

[…] countries are no stranger to bizarre foods. In Norway, eating a whole sheep’s head is considered a delicacy. For more tales of travel and food, check out the Travel Food Atlas […]

What Christmas Dinner Looks Like Around The World | Travel Food Atlas

[…] fact, the recipe for smalahove is surprisingly delicious! Of course, it just takes like lamb because, well, […]

[…] That’s right… Norway! Although not particularly well-known for their weird food, this Norwegian recipe for sheeps head (Smalahove) wins the prize for being just outrageously odd. Smalahove is a very traditional recipe that is […]

Comments are closed.
Skip to Recipe