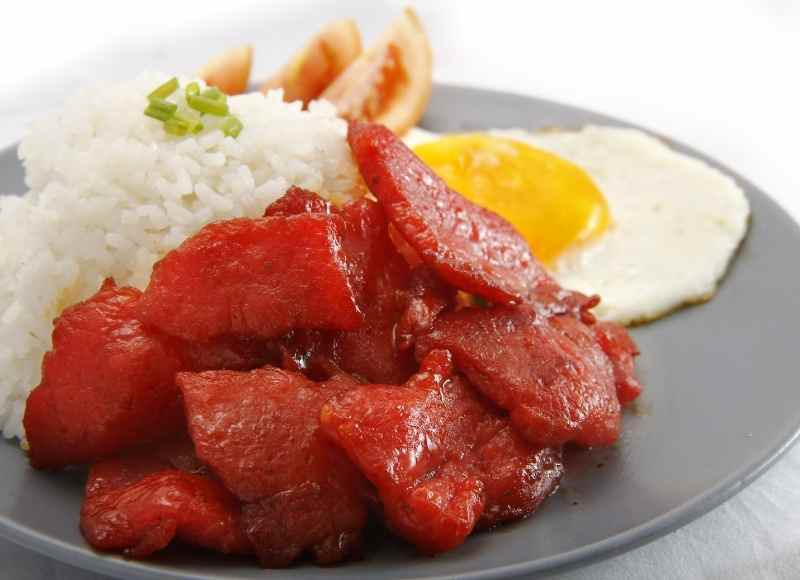 Tocino is a popular Filipino cured pork dish made with soy sauce, garlic, sugar, and other ingredients to give its famous savoury-sweet taste.

Tocino is sometimes called sweet red pork and is usually prepared as a breakfast food. The process of preparing it varies but the end result is an addictive, savoury and sweet cure that will satisfy anyone who tries it. Chicken and beef can also be used in making tocino.

Tocino is a popular Filipino food that originated from the colonization of Spain in the Philippines. It is cured meat that is popular not just in the Philippines but also in other Spanish colonized countries such as Cuba and Puerto Rico.

A tribe in the Philippines called Kapampangan ferment the meat at room temperature for four to six hours to achieve the desired thickness and tenderness.

Traditionally, Filipinos boil water just enough to cover the meat and fry it over medium heat until the fat is rendered. Tocino is usually served during breakfast or lunch, together with some garlic rice and egg which they often call tosilog. 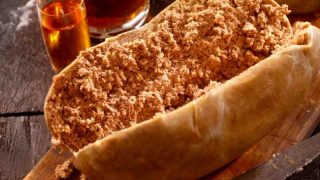 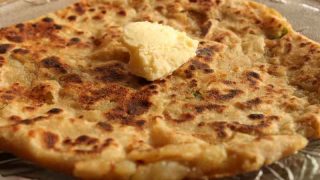