13 Turkish Foods You Absolutely Must Try

Just at the intersection of where East meets the West, Turkey’s cuisine is a reflection of its melting pot of cultures. It is largely inherited from the Ottoman Empire cuisine which in itself was a fusion of Central Asian, Middle Eastern, Eastern European, Armenian, Balkanian and Mediterranean cuisines.

Turkish food varies across the country with cooking styles different in Istanbul, Bursa, Izmir and the Black Sea Region. That being said, the staple foods of Turkey as a whole largely center around rice, vegetables and bread.

So, whenever you find yourself roaming the streets of Istanbul and Ankara, these are the 13 foods you must tick off your list:

This directly translates as Ram Testicles, but before you become squeamish, trust us, this is a fantastic dish to try! The most crucial part of cooking them is marinating them with thyme, pepper and olive oil, this gives them their signature juicy and tender texture.

The upper layer of membrane is peeled, the testicles are washed and then cut into cubes. There are many techniques of cooking but most commonly they are sauteed in butter until caramelized!

This is essentially lamb or goat intestines that are cleaned and wrapped around seasoned offal such as hearts, lungs, kidneys or sweetbreads. Then they are cooked on a skewer and usually horizontally grilled over a charcoal-based fire.

It is one of the most popular and historic fast foods, especially for a post-drinking session. Served almost all year round, it can be found in any cafe, restaurant or kiosk around Turkey.

This is Turkey’s take on the classic American hamburger! This variety contains a moist meatloaf burger patty which is absolutely drenched in tomato sauce.

It is a very popular street food and a great late-night snack which is very popular amongst the youth of Turkey. It can be called Turkey’s answer to Hot Dogs in Los Angeles and Pizzas in New York City!

This dish is basically sheep’s head in a hot steaming broth. This delicious soup follows the old Turkish tradition of using every part of the meat instead of wasting it.

The meat from the shin bones or tongue are added and boiled for a very long period of time to tenderize it. Then they are seasoned with chilli flakes, garlic puree or oregano.

So this is a really unique dish as it adds chicken into desserts! Tavuk Gogsu is the most famous recipe of the Ottoman era, which is still valued and cherished today in modern Turkey.

The chicken is boiled down, almost removing any flavour from it. Then it is combined with milk and sugar. The cooking method is strange but the end result is so good. Definitely check it out when visiting Turkey!

Another dish stretching back to the Ottoman empire, Turks call Cilbir an ideal comfort food. The dish consists of eggs and yoghurt.

This dish has a chance of looking sloppy but if cooked right with the egg yolk is runny yet firm, and once fused with paprika and yoghurt, the flavors blend so well together.

Other versions also exist with garlic sauce or melted butter poured on top of the dish.

This dish is quite similar to steak tartar and is a combination of ground, raw beef or lamb mixed with herbs and spices into a small shaped meatball like a firm ball. Drizzled with lemon juice and wrapped with a lettuce leaf.

Chopped bulgur, tomato paste and onions can also be added into the dish. This is a southeastern regional speciality and is known as a delicious appetiser or snack.

Tripe soup is another well-known hangover cure, often consumed after a long drinking session. The soup was known as a standard breakfast dish for the longest time.

It might not be the most appealing dish for most people but with the added garlic and lemon, it is not as bad as it sounds. It is a truly strange dish but definitely a good hangover cure!

Leblebi is a very popular street food in Turkey. Essentially it is roasted chickpeas which can be plain or seasoned with salt, hot spices and dried cloves.

Some varieties are even candy-coated. They are a very delicious snack to munch on while roaming the streets of Turkey while on vacation.

Meze means appetizer and it consists of yummy vegetarian and non-vegetarian dishes like purees, meatballs, salads, dips, cheeses and pastries.

These delicious platters are often enjoyed as appetizers or snacks and can be found pretty much all over Turkey.

Another hugely popular street food found all over in Turkey. Simit refers to a bagel shaped bread which is crusty and laden with sesame seeds.

It is so crunchy and chewy at the same time and makes for a great inexpensive Turkish snack.

This is a submarine shaped flatbread baked in a brick or stone oven. It is quite similar to a pizza and can be topped with any number of ingredients such as cheese, pepper, tomatoes, sausages and even eggs!

It is also widely available and very popular amongst locals and tourists alike!

This is a stuffed pastry popular in Ottoman cuisine. It is made with thin flaky dough and filled with meats, cheese and vegetables. It has many regional variances, for example, palace borek, pen borek and water borek.

Let these 13 dishes be your introduction to Turkey! If you’re a newcomer to Turkish food, you’re in for a mouth-watering, delicious journey ahead of you. Iyi Şanslar! Want to check out more interesting Turkish dishes? How about this Turkish hallucinogenic mad honey? 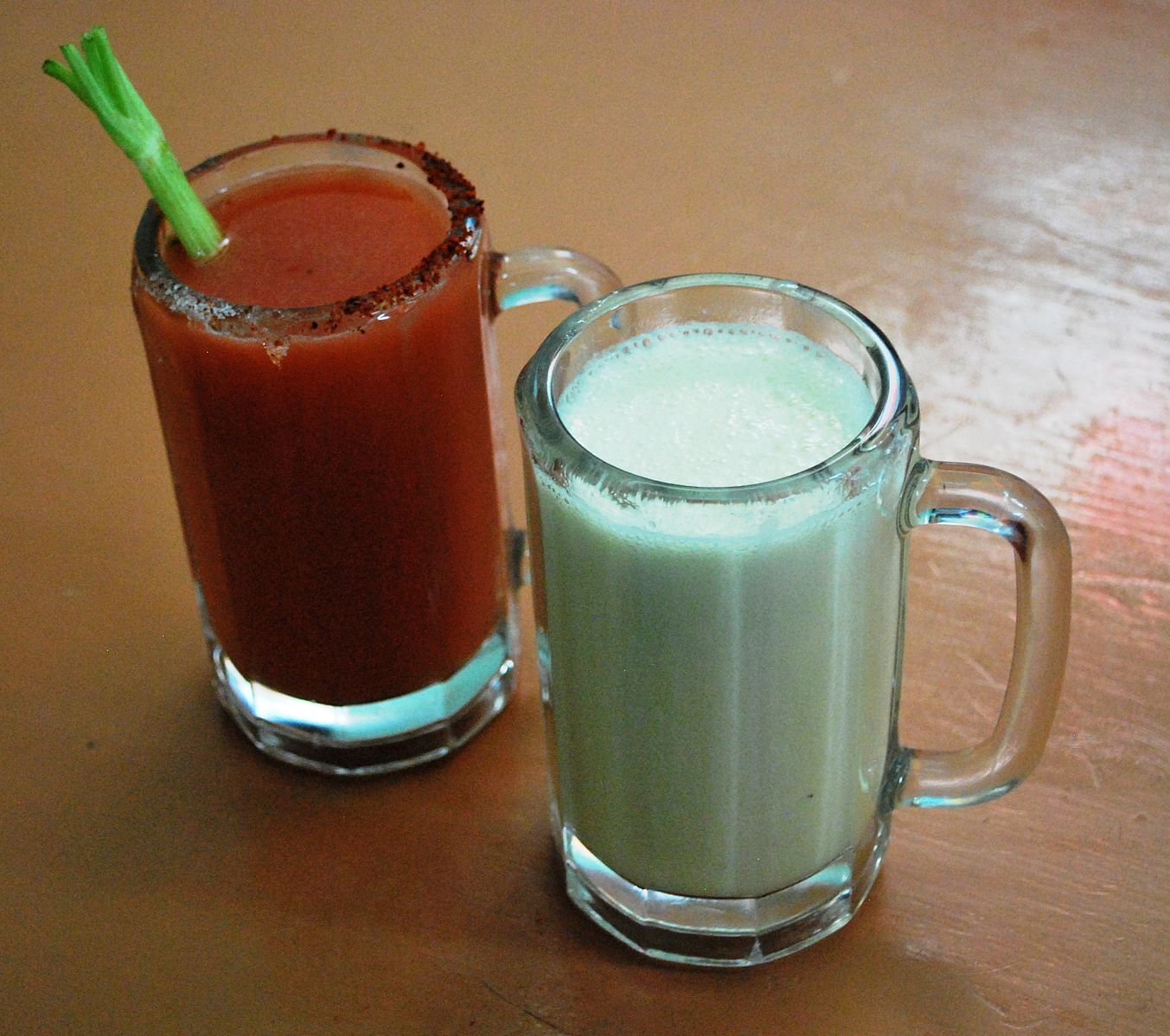 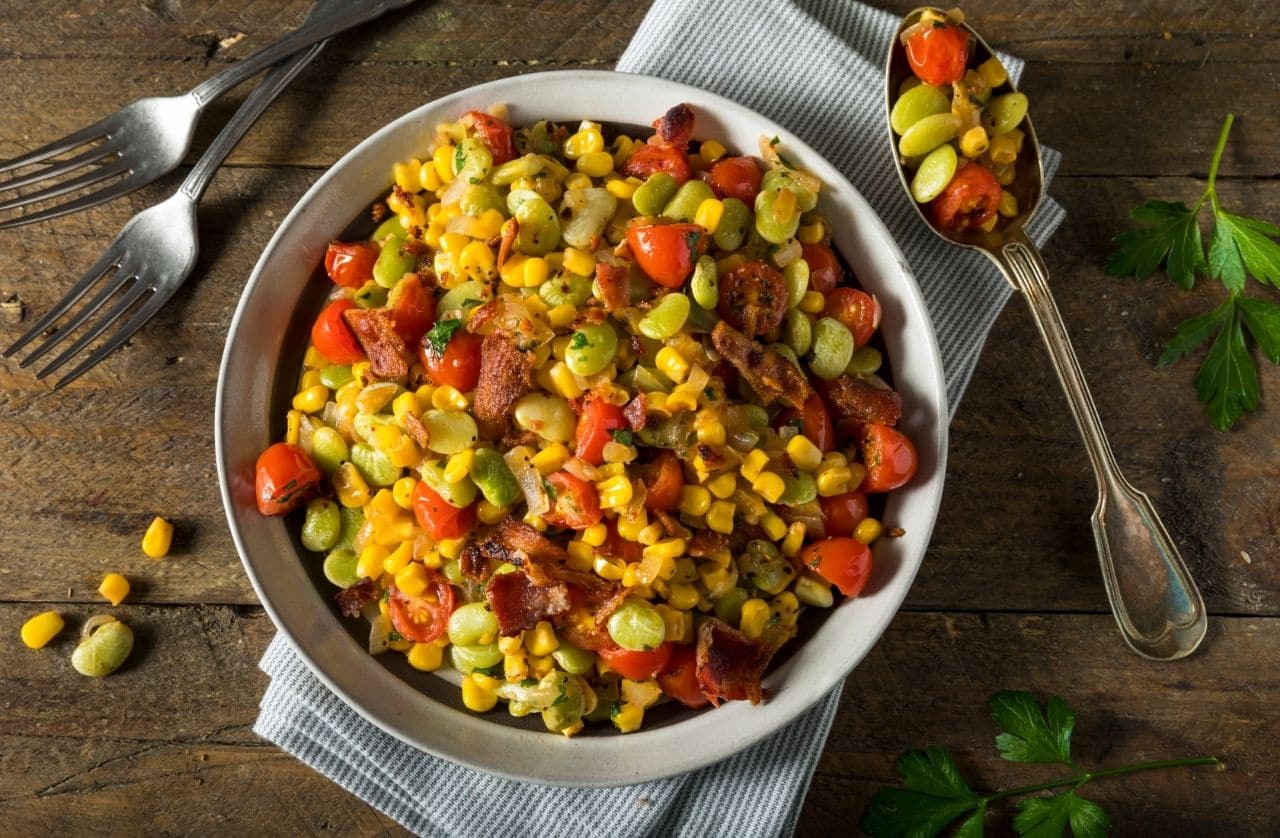 Next →
11 Foods Of Kenya You Must Try