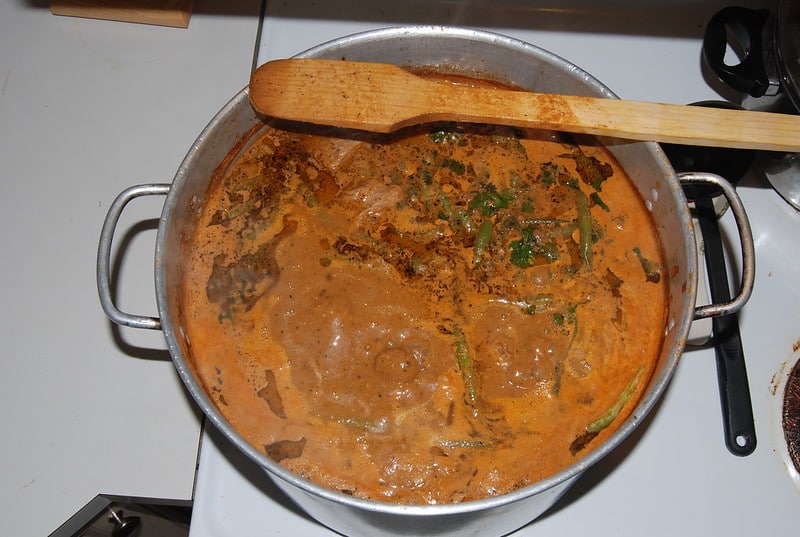 Pepian de Pollo is a delicious chicken stew layered with roasted peppers, pepitoria and sesame seeds blended together into a rich and meaty sauce.

Borne from the fusion of Mayan and Spanish cultures, there cannot be a dish more representative of the Guatemalan cuisine than the Pepian de Pollo.

Viewed by many as the national dish of Guatemala, this incredibly delicious stew combines the flavors of ancient and present Guatemala, presenting the food heritage of the country on a plate.

Pepian is believed to have been originated from the ethnic community of Maya-Kaqchikel, before the arrival of the Spaniards. In the past it was reserved only for major religious and political ceremonies and rituals.

However with time it grew to become a favorite, making its way into the routine lives of the people.

The recipe has since been modified to incorporate flavors from Spanish condiments like sesame, cinnamon and coriander with the Guatemalan pepitoria or pumpkin seeds, which remains the key component to date.

In September 2007, the dish was declared Intangible Cultural Heritage of the Nation, marking its significance as an integral part of the culinary heritage of Guatemala.

Pepian derives its flavour from the roasted spices that are blended into a thick and rich stew. Although it could be prepared with pork, beef or chicken or sometimes a combination of various meats, but Pepian made from chicken is the most famous.

Different variants of the dish also feature vegetables and fruits like onion, tomato, carrots, squash, pear and corn. Additionally, peppercorns, pepitoria, cumin and sesame seeds are added to give it the characteristic bitterish spicy flavour.

Indulge in the rich flavours of Guatemalan history. This stew is not just incredibly delicious but also easy to prepare, once you can get hold of all the ingredients.

So what are you waiting for? Just pick a spoon and fork and indulge in the rich and warm flavors of Guatemala. 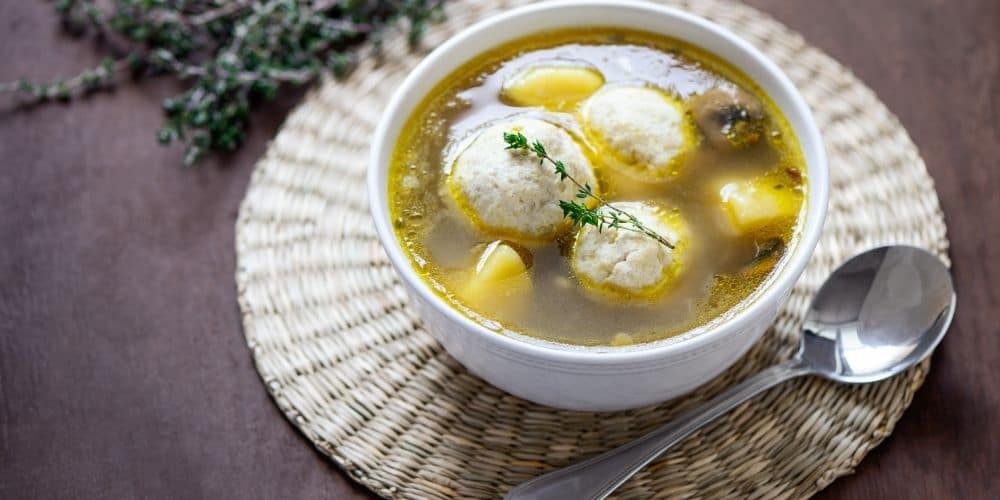 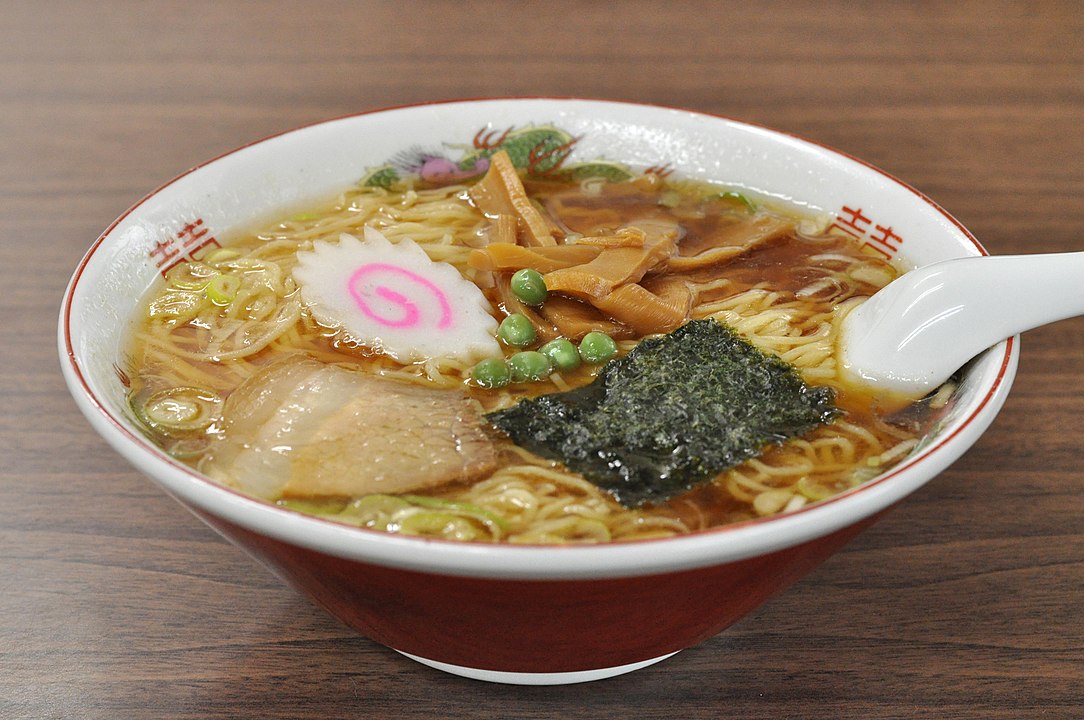