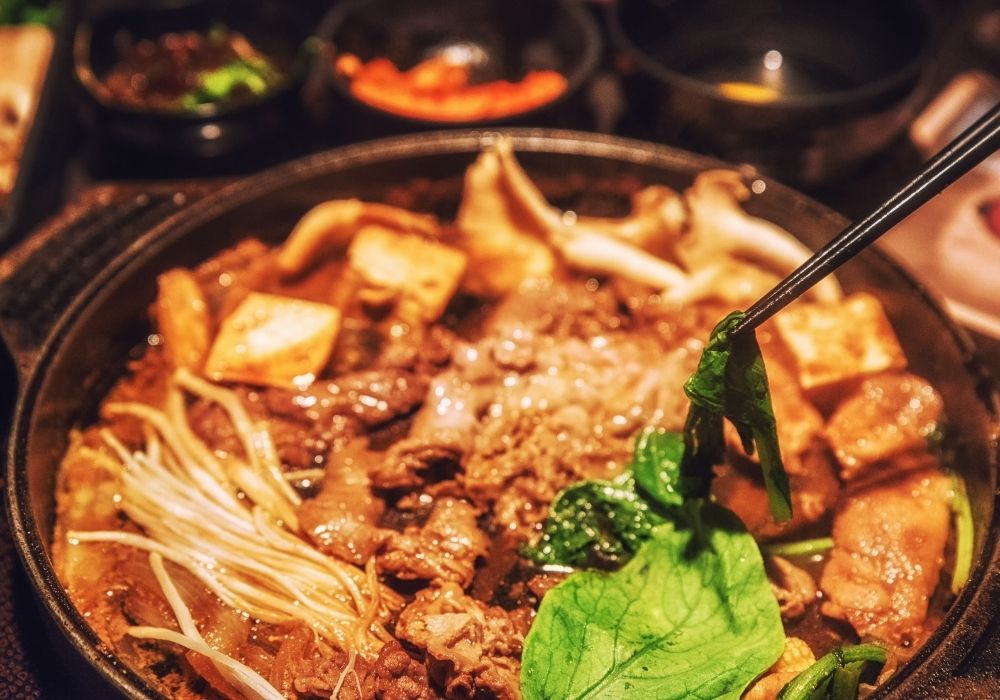 Shabu shabu is a popular Japanese hot pot dish made with a variety of vegetables along with thin slices of meat that are boiled in water.

This soupy delight features beef but can be alternatively made with the meat of chicken, cow, lamb or duck depending upon your choice and taste. When the small slices of meat are mixed with water, they make a sound like ‘swish-swish’ and that is how it is given the name ‘shabu shabu’.

Shabu shabu is commonly known as ‘the hot pot dish’. There are a number of theories regarding its origin, the most common theory suggests that Beijing had a popular dish named ‘shuan yang rou’ that used mutton in place of beef combined with water.

This dish was later introduced in Japan after World War II with a modernized version and started being called shabu shabu.

It was initiated by Shoya Yoshida who was a native of Tottori city and launched this dish in his Nijudanya restaurant, which was situated in Kyoto. He was said to be the first to change the main ingredient of shabu shabu from mutton to beef.

This flavourful Japanese cuisine can be made with numerous variations but we bring you shabu shabu made with chicken as its main ingredient. As this recipe is cooked instantly and served on the tabletop to the diners, so let’s have a quick look at the hotpot procedure of preparing shabu shabu.

For the ponzu sauce: 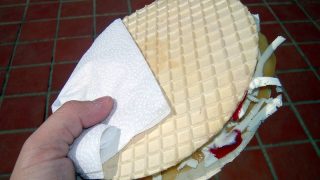