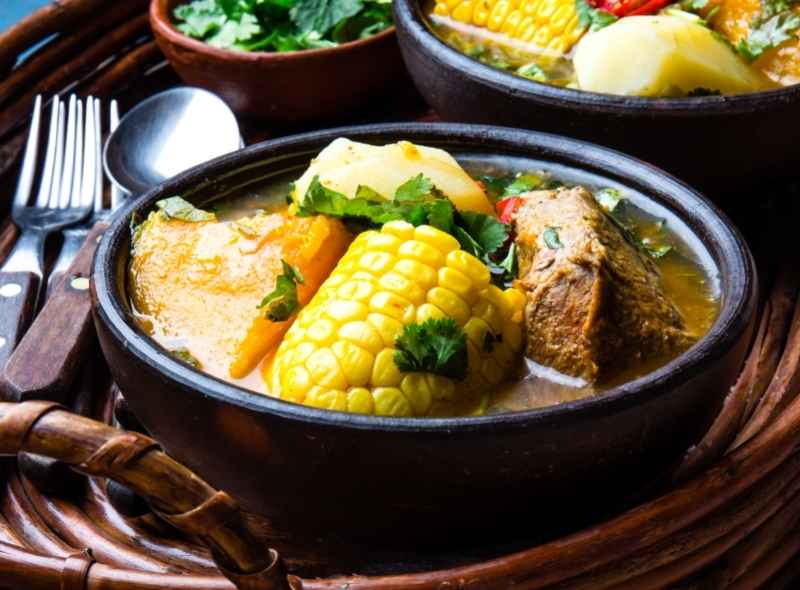 Cazuela is one of the traditional and comfort dishes in a Chilean kitchen. It is a flexible homemade stew for which you can use different varieties of meat, typically served with a variety of ingredients, including pumpkin, tomatoes, green beans, chickens, and a lot more!

Cazuela originated from the Mapuche soup, which is also known as “corri”. Originally, it is made with pumpkin, tomatoes, green beans, corn or cornmeal, quinoa, red peppers, chilli, herbs and some wild animals and chickens.

Just like many other dishes, cazuela is also adapted to fit different seasons, such as summer and winter by adapting the meats and vegetables you choose to include.

In summer, cazuela is often served with green beans, peas, corn and tomatoes. While in winter, it usually has different ingredients, like potatoes, chard, carrots or spinach.

This dish gives off an iconic flavor that makes it nostalgic to every Chilean household. Though it can also be varied as to the way you prefer to prepare it.

Also, this dish can include a Chilean cornmeal called Chuchoca, egg or even rice as a thickener. Usually, It is served as a main dish with salads, cabbage or tomatoes. 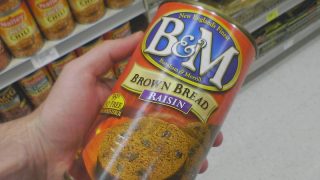 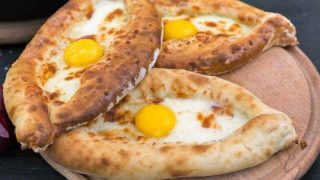