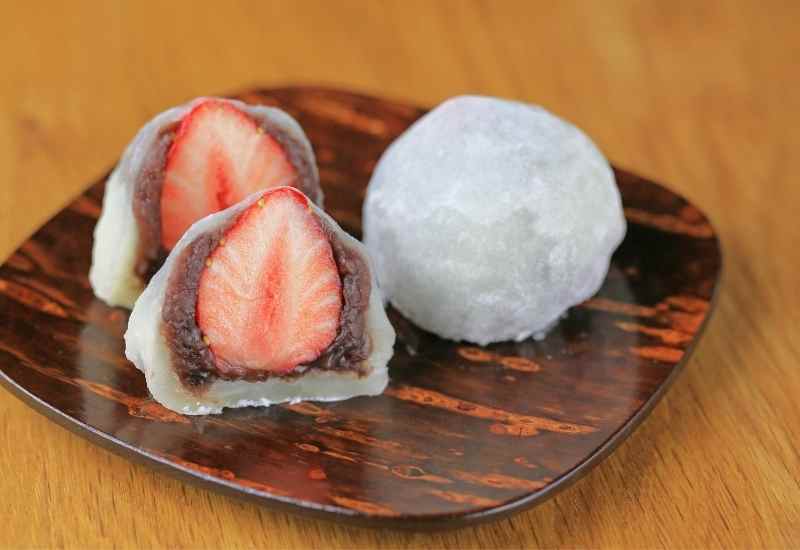 Daifuku or Daifuku Mochi is considered a Japanese snack, which is usually served with green tea. While most Daifuku recipes are filled with red bean paste, some also use white bean paste.

It was considered to be a bringer of good luck that is why people loved it so much. Daifuku gained significant popularity in the 18th century and people began eating them toasted which were also used as gifts during ceremonial occasions.

How to Prepare the Daifuku 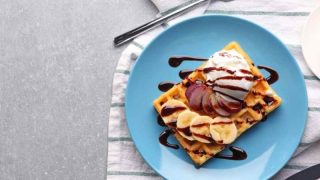 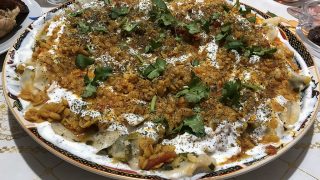 Next →
Afghan Food: 12 Traditional Dishes of Afghanistan
Skip to Recipe