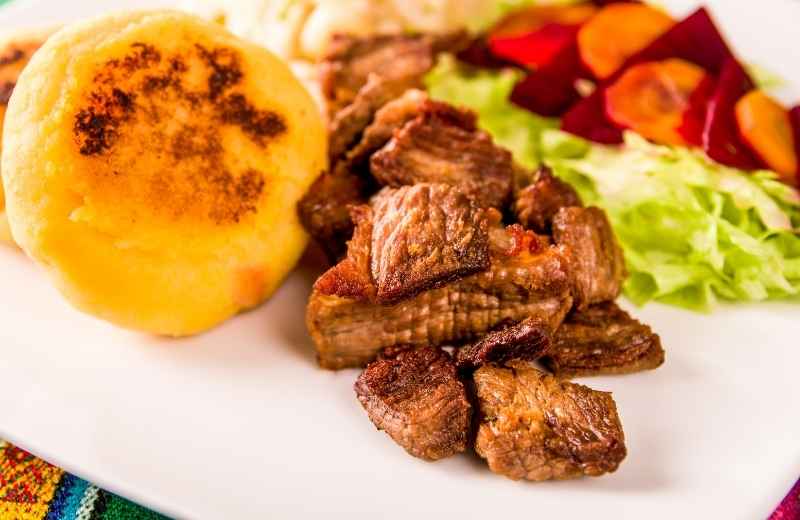 Fritada (also known as Fritada de Chancho) is a traditional Ecuadorian dish consisting of fried pork cooked in spices and served with potatoes, Llapingacho, mote or other sides.

In Ecuador especially, Fritada has been consumed for centuries and can be found easily in many typical roadside eateries, traditional restaurants, food festivals and fairs.

It should be noted that each region prepares this typical dish with its own style, the best known being the fried version from Imbabura, Atuntaqui, and of course Quito.

Fritada is a dish of Creole origin, dating back to the time of Spanish colonialism, exactly the beginning of the 19th century. In addition, the flavor of this incredible dish is in its preparation.

To prepare this scrumptious dish, the pork is cooked in boiling water, although to give it that special touch that characterizes it, water can be replaced with orange juice or even beer. Finally, it ends up frying its own drippings.

Since its inception, this food has been a mainstay of Ecuadorian parties, celebrations, events, and family gatherings. 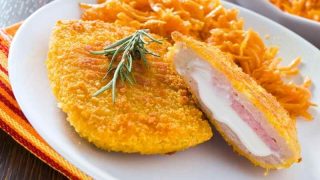