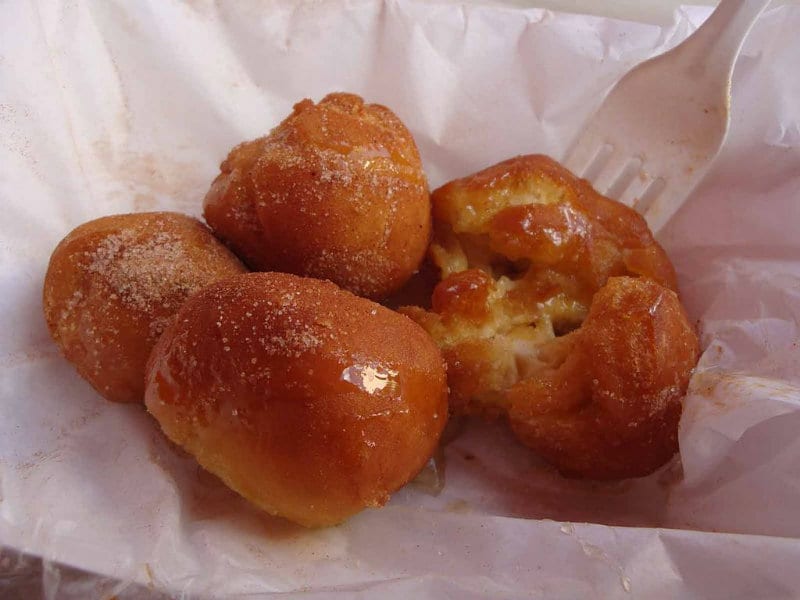 In the USA deep fried butter is a thing, yes you read that right. So if you love clogged arteries or you’ve simply lost the will to live, then this deep-fried butter recipe is for you!

Yes that’s right, this deep fried butter recipe which was featured at the Iowa State Fair in the USA, is a piece of butter on a stick, dunked in batter and put them into a deep fat fryer.

We’ve featured some of the most insane recipes from all over the world including baked guinea pig in Peru and bulls testicles in Argentina, but this wins the award for the unhealthiest dish we have tried yet.

Purportedly deep fried butter balls originated in Toronto, Canada, before becoming very popular in the United States where it was a feature at the Iowa State Fair and the Dallas, Texas State Fair.

So perhaps it is more accurate to describe this dish as North American than just American.

However, this deep fat fried butter recipe is slightly more complicated than just simply fried butter on a stick.

Using a melon baller you can create bite-sized butter balls ready to fry.

It also adds a slight twist by adding cream cheese to give more depth and flavour.

The butter is also frozen before it is deep fat fried, so make sure to follow the recipe below closely rather than blindly throwing a stick of butter into a vat of oil.

Many different variations on the recipe have sprung up, including adding cinnamon and honey to the batter and garnishing it with different ingredients.

But this version with added cream cheese is our favourite.

Whilst this recipe will be undoubtedly delicious, we can only endorse trying this deep fried butter balls recipe on very rare occasions and as part of a balanced diet.

According to trustworthy sources on the internet, deep-fried butter was invented by a man named Abel Gonzales Jr., nicknamed “Fried Jesus” as he also invented other bizarre fried items including fried coke.

Born in 1969, it’s amazing to hear that he is still alive today despite attempting to fry everything he sets his eyes on.

Fried Jesus then gave his deep fried butter recipe its first public appearance at the 2009 State Fair of Texas where it was somehow awarded the prize of “Most Creative food”.

One can only assume that there were no other entrants in the competition that year, or that Fried Jesus killed them off by clogging their arteries with his deep fried butter.

In 2011 America’s competitor to the title of Most Unhealthy Country, Scotland, decided to take the dish and instead cook it in Irn Bru batter, leading to some critics to call the deep-fried butter dish a “coronary on a plate”.

It’s worth noting that, whilst we believe that Fried Jesus did in fact invent deep fried butter balls, there is another claim to who founded this recipe dating as far back as 1747.

Purportedly a recipe for a similar recipe appears in the book The Art of Cookery Made Plain and Easy which was published in the 18th century, but the recipe is to roast the butter, served with oysters.

Believe it or not, there weren’t a huge amount of deep fat fryers around in the 1747 and so it is rather difficult to claim this is the exact same recipe.

In fact, somebody tried to make this 18th century roasted butter recipe and found that it just turned into a pan full of “soft buttery porridge”.

This deep fried butter balls recipe is a delicious & dangerous mix! Use a melon baller to create bite size chunks from the stick of butter. ﻿

This YouTube video from the Texas State Fair shows some of the most interesting deep-fried dishes available. But most importantly you can see people trying deep-fried butter for themselves!

One commentator remarks that it tastes like pancakes. Well… it is made from batter after all!

If you enjoyed this deep fried butter recipe, check out more amazing and unusual recipes from around the world. 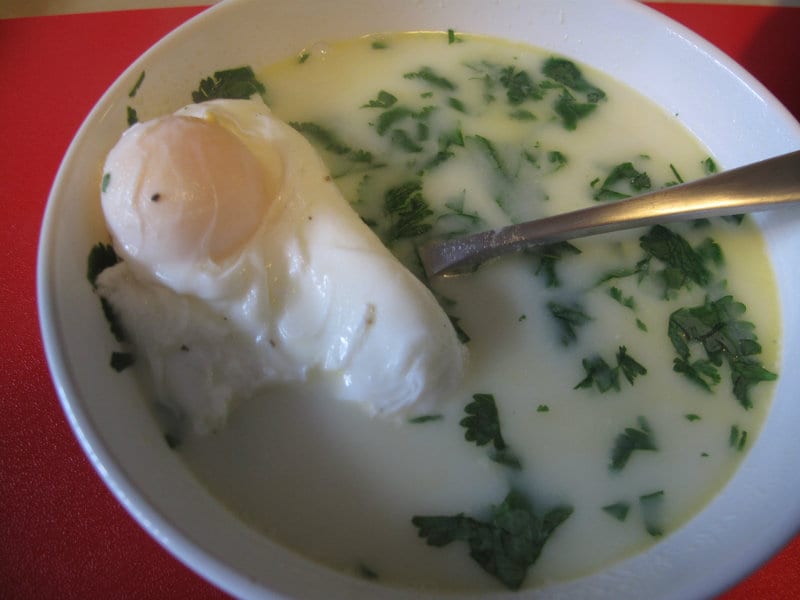 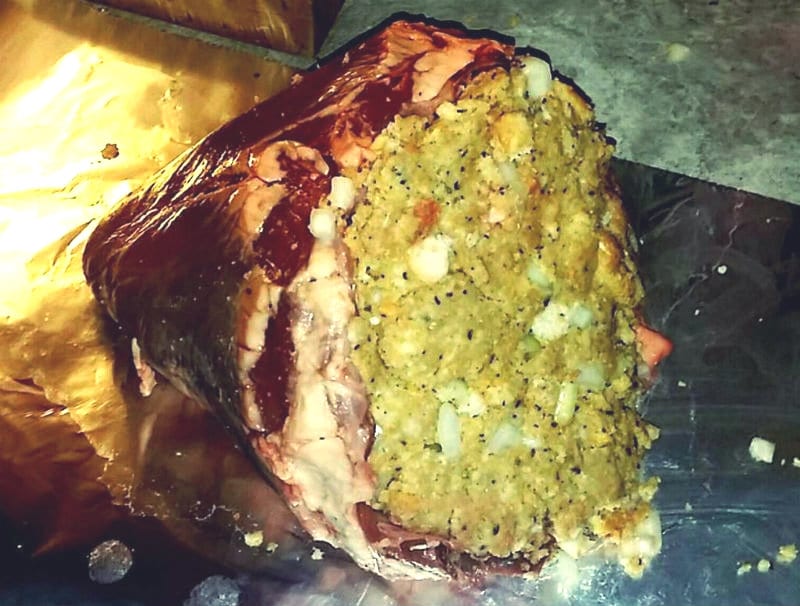