Persians and people from the west call it pilaf. In the Hindu language, they call it pulav, whereas in Urdu it is referred to as pulao.

It is a recipe that has passed through boundaries and has made a name and version for itself in every country. However, there’s no country where the dish is as socially and traditionally important as it is in Uzbekistan.

Uzbek Plov is renowned worldwide and is possibly one of the country’s most famous assets.

It’s not that simple to find a country where people are so proud of their national dish. Granted, each specific dish holds great importance at every event and it would certainly feel odd if it were not added.

However, as we’ve been advised by a couple of overlanders, in the heart of Central Asia, namely in Uzbekistan, consuming plov is pretty much a religion.

Where Did Plov Come From?

Plov is a recipe that consists of rice, meat, onion, and carrots mostly, and it seems like it has been with us ever since forever. Plov originates from the 10th or 11th century of the Uzbek and even world history, being both a holiday dish and a dish with healing properties.

Its purpose for serving it was actually fairly practical: he was thirsty for victory but did not want his soldiers to waste time with three meals per day. That is why he came up with a nutritious dish that could be consumed as breakfast, lunch, and dinner. The recipe stuck until after the war as well.

Since plov was a fairly expensive dish to make, not everyone could afford it, except for the rich. For this reason, people would only consume it on holidays or when a great feast was announced.

The dish is found in different variations all over the world and even the people in Uzbekistan have over 60 different versions of it. Wedding plov, holiday plov, funeral plov, army plov, all kinds of plov set for several occasions.

However, there is still one traditional go-to version that people prefer to make at all times, the authentic Plov recipe that you will find detailed below.﻿

Plov is a dish that celebrates life and death alike, a dish that brings strength and healing to people that gather around it. No matter if it is eaten at a wedding, a funeral or at your average lunch break; plov is a very nutritious and tasty dish. You just need to know how to prepare it.

There are hundreds of variations on Plov, not to mention those eaten in South Asian countries such as Bangladesh or European countries. The recipe in this post is the most authentic and you can find a similar version in the video below if you wish to see the cooking process in action. 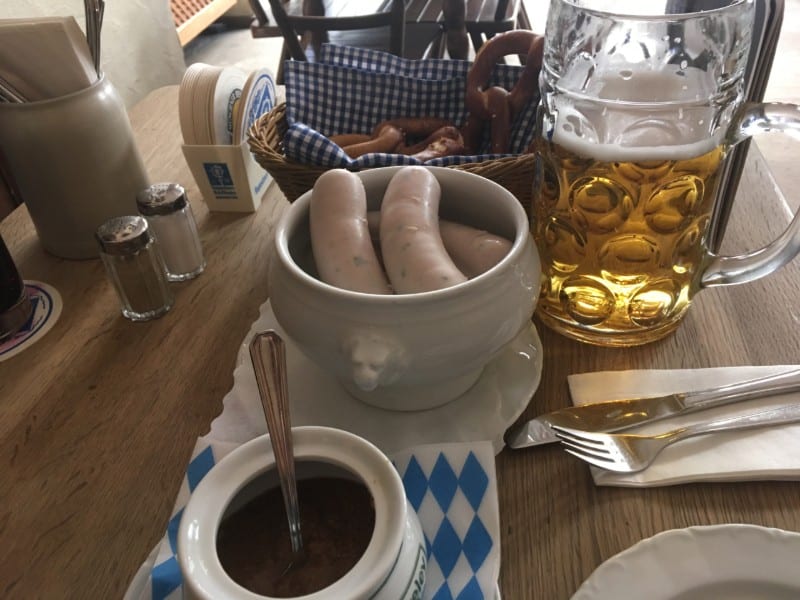 Next →
8 Delicious, Traditional Hispanic Soups To Try This Winter
Skip to Recipe