7 Incredible Scottish Foods You Must Try 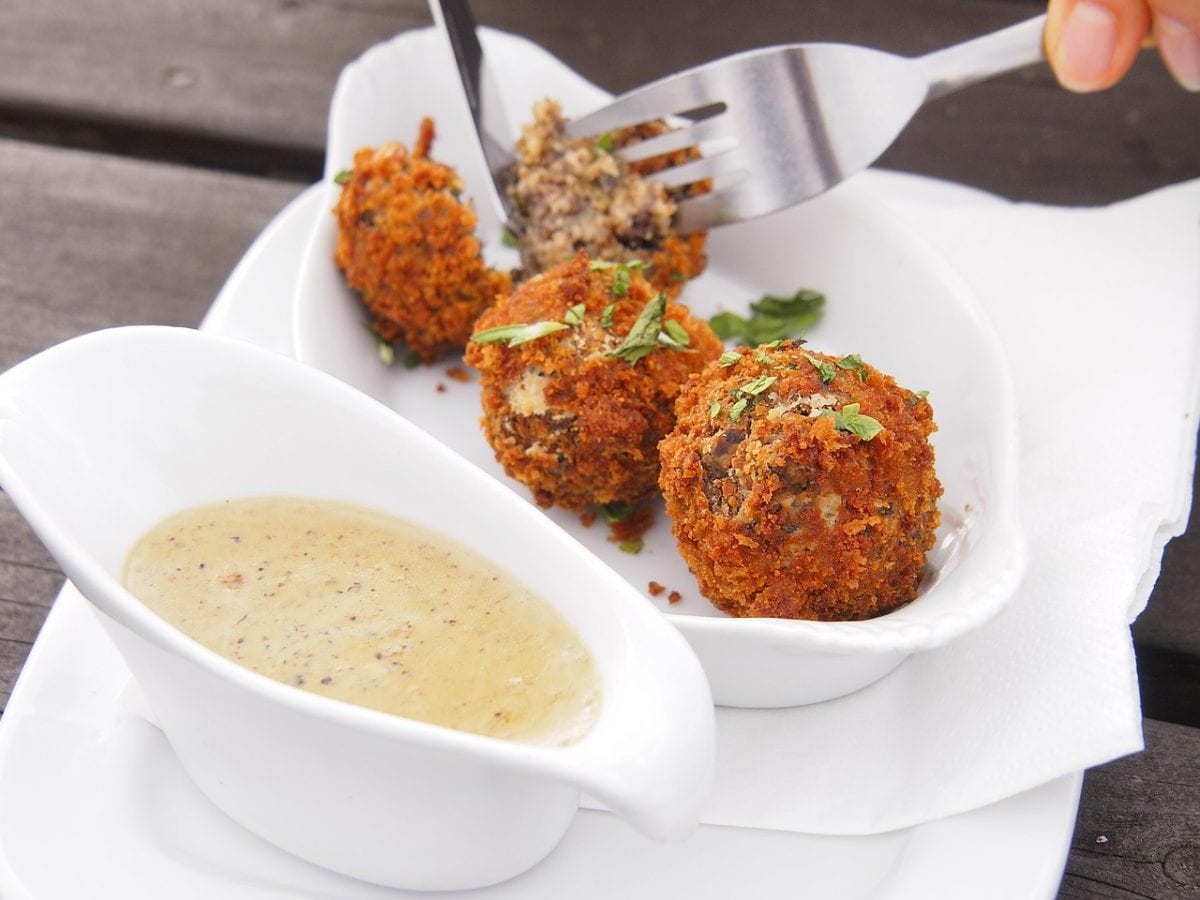 When you think of countries with great culinary traditions, Scotland probably isn’t one of the first places that comes to mind.

But Scottish cuisine actually has a long tradition of yummy and interesting foods which are every bit as exciting to sample as its sweeping Highland vistas and historic cities.

Whilst Scottish people share a lot of their food culture with the rest of the UK (see our favorite British foods), it is fair to say that Scotland also has its own unique food culture.

If you ever find yourself visiting Bonny Scotland, here are some of the most delicious foods you must make an effort to try:

It’s impossible to write a list of the best Scottish dishes without first starting with haggis!

The very famous Scottish haggis is made from sheep’s organs cooked inside the stomach of the animal, served with neeps and tatties.

There are similar versions of haggis eaten all over the world, such as the Brazilian Buchada de Bode made with goats intestines, but haggis is perhaps the most well-known.

If you’d like to make haggis yourself, check out this traditional recipe.

Ashet of Oatcakes and Caboc Cheese

You might be surprised to learn that Scottish food influenced French cuisine and vice versa.

The ahet of oatcakes and Caboc cheese is a good example of this. In the French language an assiette is a platter, and that is where the Scots get the word ashet from.

So, basically an ashet of oatcakes and Caboc cheese is a platter of cheese and crackers.

This might not sound too exciting, but you’ll understand why it’s so popular once you taste that creamy Caboc cheese – the oldest cheese in Scotland – it’ll melt in your mouth and give you a true taste of the country.

Howtowdie is another French-influenced dish that consists of a small chicken served on a bed of spinach,topped with a runny poached egg.

It’s simple food, but sometimes the simplest dishes are the tastiest!

You can find a great recipe for howtowdie here.

If you’re touring Scotland and your sweet tooth is getting the better of you, head to any one of the numerous sweet shops in the country and pick yourself up a bag of soor plums.

Created as far back as the 1300s these small boiled sweets have a sharp and sour taste that is unique to the country.

Those of you who have a sweet tooth, simply must seek out a slab of authentic Scottish tablet on your travels. This tasty treat is similar to fudge, but with a much crumblier texture.

Made from thick condensed milk, brown sugar, butter and milk, it is a pure treat that makes a great souvenir to take back home.

Robert Burns is Scotland’s most beloved poet, and his life and works are celebrated every January 25th with a Burns Night Supper.

If you happen to be in the country on that date, you simply must sample the traditional three course meal that starts with traditional cock-a-leekie soup, follows with spicy haggis, neeps (turnips) and tatties (mashed potato) and ends with a super sweet and utterly satisfying clootie dumpling or boozy sherry trifle.

When it comes to drinking in Scotland, it has to be whisky. The country is home to some of the finest whisky distilleries in the world, and there are endless opportunities to sample theliquor on tours, in bars and at events.

Perhaps, the best way to sample Scotland’s finest though is in a hot toddy, which is simply whisky mixed with hot water, honey, cinnamon, and often a mix of other delicious spices.

It’s fragrant, potent and great for warming you up after a long day exploring the Highlands. 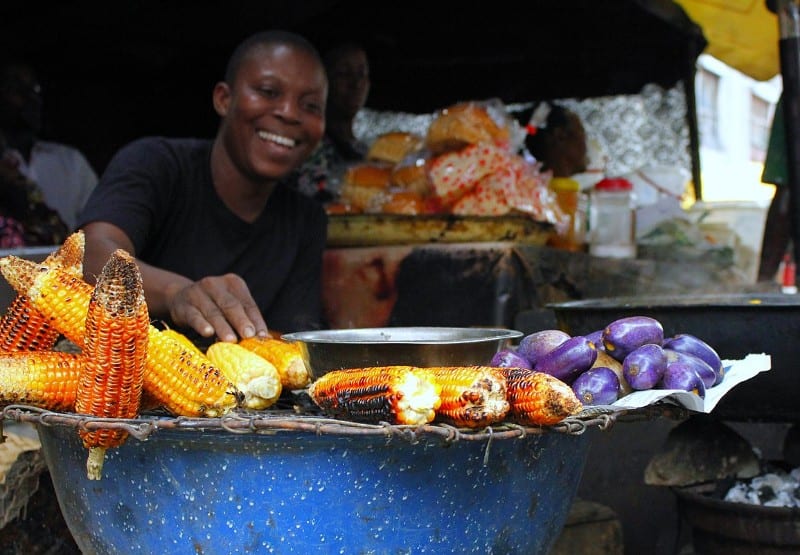 ← Previous
13 Nigerian Foods Everyone Must Try

Next →
Surströmming: The Swedish Stinky Fish Delicacy
Comments are closed.