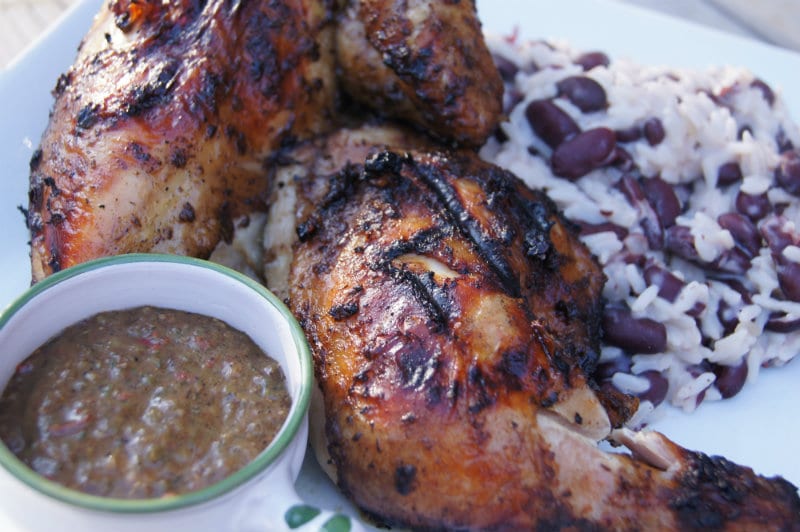 Typical Jamaican cuisine is the result of an incredible blend of cultures and influences from around the world.

As well as the influence of the Rastafarian religion; immigration and imperialism have allowed Jamaican food to become a unique mixture of tastes, cooking techniques and flavors.

Different inhabitants to the island and a range of different ingredients have been brought over from areas such as India, China, Africa, Britain and Spain means that many Jamaican foods have evolved with changes in environment and mixing cultures.

Curry goat, for example, is a great illustration of the influence of Indian cuisine on Jamaican food, where meat in a spicy curry sauce adapted to the Jamaican culture and created new foods and dishes.

Most dishes brought over were modified and evolved depending on the ingredients available to create what is now considered to be typical Jamaican cuisine.

What is typical Jamaican food? Traditional Jamaican cuisine and dishes

The Jamaica-born Rastafari religion also has a significant influence on national cuisine, with a range of vegetarian dishes present in traditional Jamaican food such as rice and peas and Ital stew.

Jerk chicken is a dish you would most commonly associate with Jamaican cuisine, it’s a style of cooking that has migrated to the Western world as a popular feature at barbecues.

Jerk is a style of cooking with any meat being eligible to be cooked this way.

The process is to use a spice rub of allspice and Scotch bonnet peppers to marinate the meat before cooking on a barbecue grill, most commonly an oil barrel.

There are other ways to grill jerk chicken, including smoking or using a wood-burning oven, but the desired result is to achieve a smoky flavour that blends in exquisitely to the spicy, sticky jerk marinade.

Jerk chicken is then commonly served with rice and peas or fried plantains.

In Jamaica, Curry Goat is a dish most often saved for celebrations such as weddings or parties, a real festival of flavours and aromas cloaked in culture.

Curry goat originates from Jamaica’s Indian population who brought the curry style of cooking to the Caribbean island which then evolved to become an Indo-Jamaican fusion of the two cultures.

The spices coat the chunks of goat meat and slowly cook for a matter of hours until the sauce is creamy in texture.

As is typical with Jamaican cooking, the scotch bonnet peppers bring a spicy kick that is softened by the sauce.

Curry goat is then served with side dishes of rice or fried plantain.

Ackee and saltfish is one of the great underappreciated Jamaican dishes that really encompasses Caribbean flavours and ideas.

It can be eaten for both breakfast or dinner and can be served with a range of different garnishes or sides.

Cod is used for this dish and is dried and salted overnight before adding to the recipe. Once it is ready it can be sautéed with the other ingredients.

The ackee fruit needs some preparation before it can begin to be used. Specifically, the fruit needs to be picked from the open ackee pods before being cleaned and deseeded.

Ackee is then cooked in a pan of boiling water for around 20 minutes before being combined with other ingredients such as onions, tomatoes, spices, pimiento and Scotch Bonnet Peppers, and of course the saltfish.

The ingredients are then sautéed to create the final dish.

The ackee and saltfish can be served with a simple side of bread, plantains or dumplings, as well as being eaten with rice and peas.

Try this ackee and saltfish recipe.

Jamaican patties are a fantastic representation of the different cultural influences to the Jamaican cuisine as it is based on the Cornish pasty brought over by the British.

As with many Jamaican dishes; patties have evolved over time to encompass more caribbean style flavours such as Scotch Bonnet peppers, which adds a notable spicy kick to the flavour.

The Jamaican patty not only expands in popularity across other parts of the Caribbean, but also across the Western world.

Jamaican food being commonly eaten in cities with a high population of people with Jamaican heritage, such as New York and London.

An exquisitely simple snack or meal, the pastry commonly contains beef (but sometimes chicken or pork), spices and vegetables.

Once stuffed it is then baked for 25 minutes or until golden.

Here is a wonderful Jamaican patty recipe to try.

An absolutely delicious, hearty, vegetarian breakfast – peanut porridge is a very typical Jamaican food that was once served mainly by street vendors but is now featured on many Jamaican breakfast menus to cater for tourists who wish to try it.

For Rastafarians peanut porridge is a staple dish as it is completely vegetarian, but it is also very healthy and full of protein.

Although rice and peas is a dish commonly associated with Jamaican cuisine, it is not particularly unique to Jamaica nor did it even originate in Jamaica.

The popularity of rice and peas throughout the Caribbean, however, deservingly awards it a place on the list.

Thought to originate in Ghana and brought to the Jamaica by Africans, rice and peas is a simple dish of rice and not peas, but kidney beans, or other types of legume.

Rice and peas is made with a range of ingredients including ginger, Scotch bonnet peppers, onion, garlic, pimento seeds, spring onion, salt, pepper and coconut milk.

It is left to simmer in a pan whilst the milk reduces and the flavours settle. It can be served on its own with a range of different meats, or is quite often served as a side to other meals such as curry goat or jerk chicken.

We’ve found a great rice and peas recipe for you to try at home.

Ital Stew is a stunning vegetarian spicy stew with, you guessed it, scotch bonnets!

This dish is closely aligned with the Rastafarian movement with the word “Ital” essentially meaning to be derived from the earth and unprocessed.That’s why this dish relies on solely plant-based ingredients.

As well as the delicious Caribbean flavourings, the main ingredients include potatoes, okra, carrots, plantain, pumpkin, squash, onion, cilantro, garlic, thyme and whatever vegetables become available within the ital definition.

Wandering around the streets of Kingston will allow you to try some of the most authentic Jamaican street food. Served in polystyrene boxes, the smells and flavors of Jamaican food are so immersive and unique, it is a real cultural experience.

Many cities with high Jamaican populations will also allow you to sample real Jamaican cuisine such as curry goat and jerk chicken or pork. If you can find a place to enjoy peanut porridge then I implore you to try it! 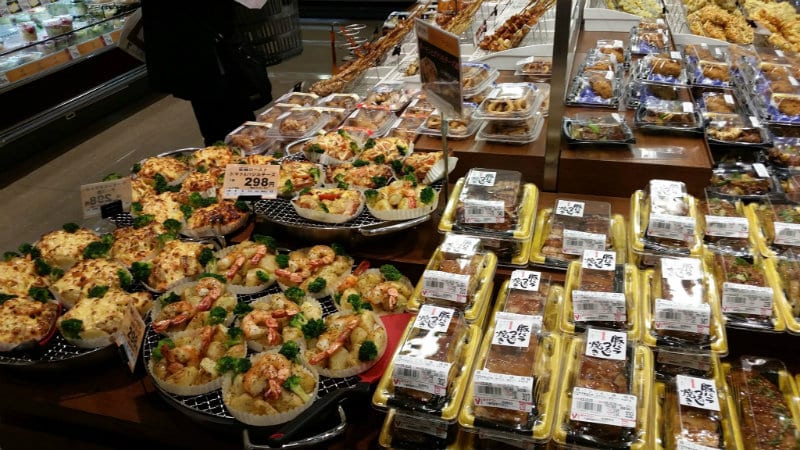 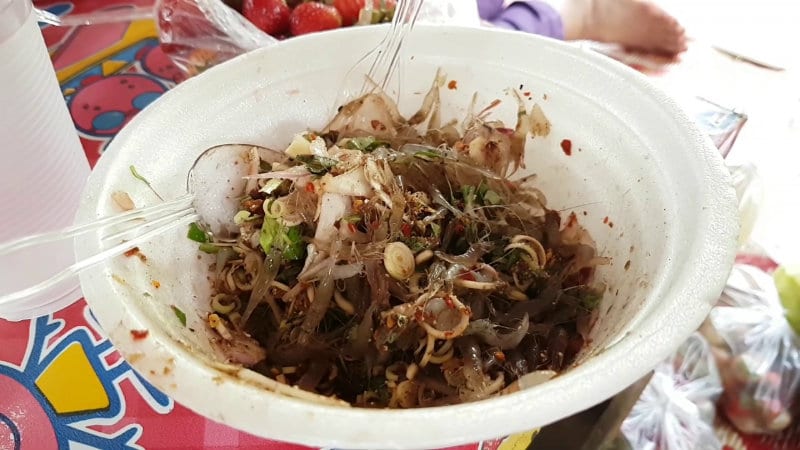 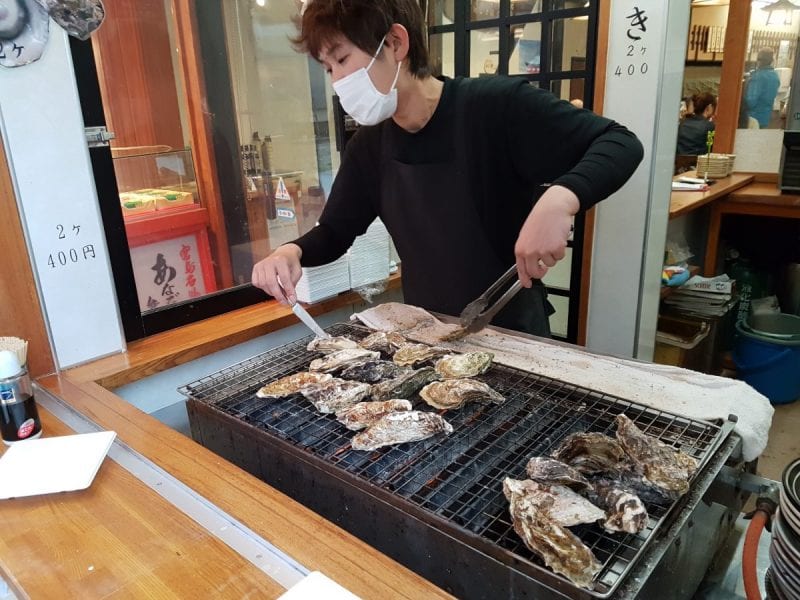 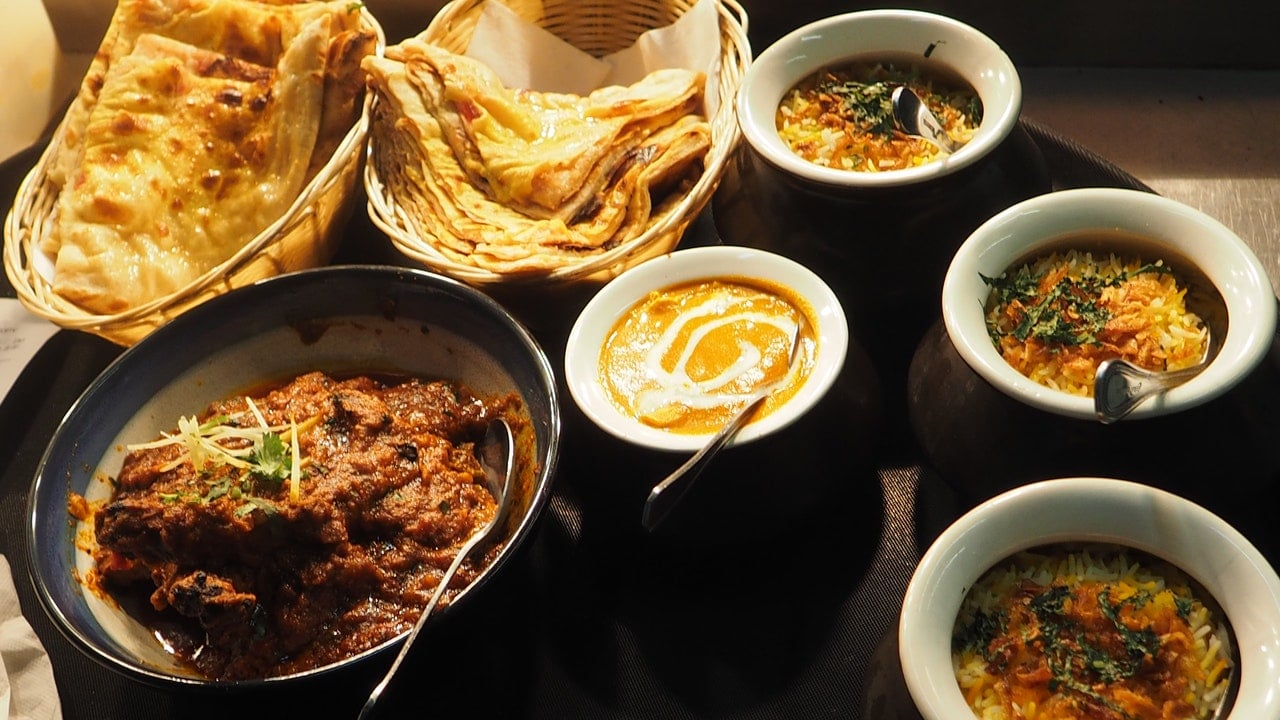 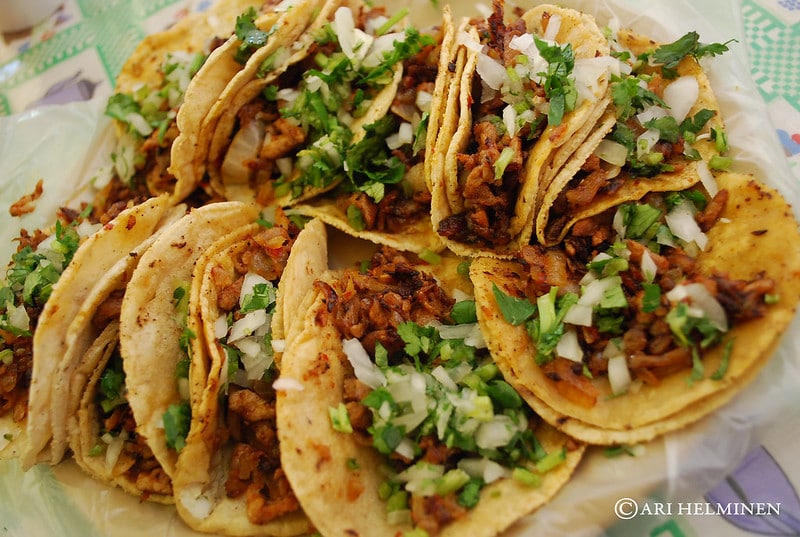