Fufu: A Guide to the Staple African Food 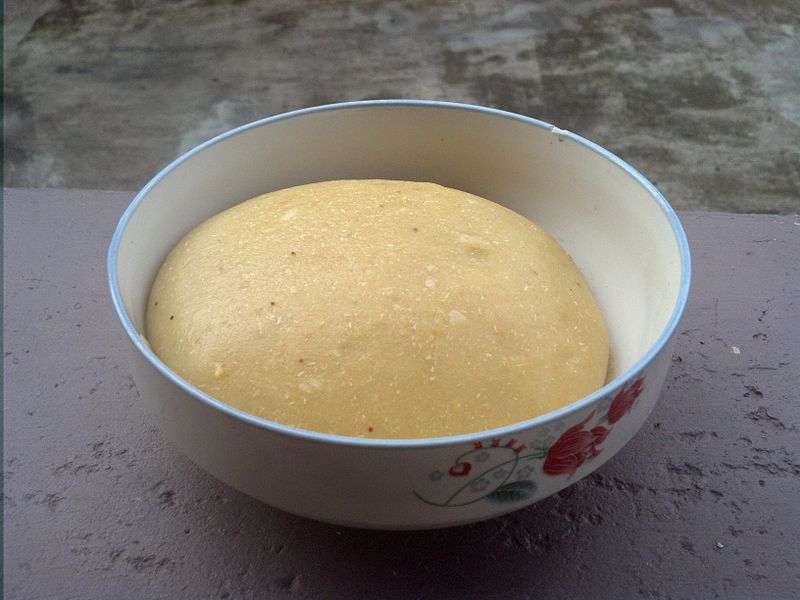 We’ve spoken about Fufu before in our roundup of our most popular dishes from Nigeria, but today we wanted to share a post to you entirely dedicated to the dish.

Because, if you’re traveling around Africa, it’s bound to be something that you’re going to come across and probably eat several times per week. It is a staple with most African soups after all!

Here’s all you need to know about the doughy African dish, fufu.

Fufu is an African style dumpling, most commonly eaten in the countries of Western and Central Africa, all of which have their own take on the recipe. It is made from cassava and plantain, and eaten with soup.

To be more specific, Fufu is a staple dish in: Nigeria, Ghana, Sierra Leone, Ivory Coast, the CAR, Togo, Cameroon, the Congo, the DRC, Guinea, Benin, Gabon and Liberia.

Fufu is now also found in the Caribbean which we discuss later in the article as they have a slightly different recipe.

How to Make Fufu

Traditionally, Ghanian or Nigerian Fufu is made by mixing water with equal measures of green plantain (a cooking banana) and cassava (also known as yuca – if you’ve traveled to South America before you’ll have come across it).

You mix it and stir in a pan on a gentle heat, then you pound it until you get a dough-like consistency.

It is then served with your preferred soup. It could almost be mistaken for a small bread roll on initial inspection.

In the Ivory Coast, they can also refer to fufu as “foutou” which is very similar but much stronger and contains a variety of African staples including banana, cassava, yam or taro.

Beyond this, there are still countless ways fufu has been adapted depending on the country that you’re in.

This article shows some of the many types of fufu that are out there and comes with handy videos so you can check it out for yourself.

Nowadays, many Caribbean countries have also created their own version of Fufu which primarily is made of yams, making it a great source of vitamin C.

Fufu is prevalent in those countries that have a population with strong African roots such as the Dominican Republic, Cuba, Jamaica, Haiti, and Puerto Rico.

The Fufu in Puerto Rico is probably the most different type you will come across and is much denser than usual.

It is referred to as Mofongo and tends to have a bit more of a crust rather than the mushier texture of the traditional version of the dish.

It’s also enhanced with many robust flavors and ingredients can include olive oil, salt, pepper, and even garlic. Often, it is then stuffed with Chicharron (fried pork belly).

Because of its numerous variations, Fufu can taste different just about anywhere that you have it but the traditional Nigerian/Ghanaian Fufu tastes a little bit tart and sour.

Of course, where sweeter ingredients are used in other regions, this lessens the tart taste. Black fufu is said to be more of an “acquired taste” and is significantly different from the usual recipe.

How To Make Fufu

Have you ever tried fufu? What did you think of it? Do you think you’d be able to recreate this dish at home? Reach out and share your experiences! 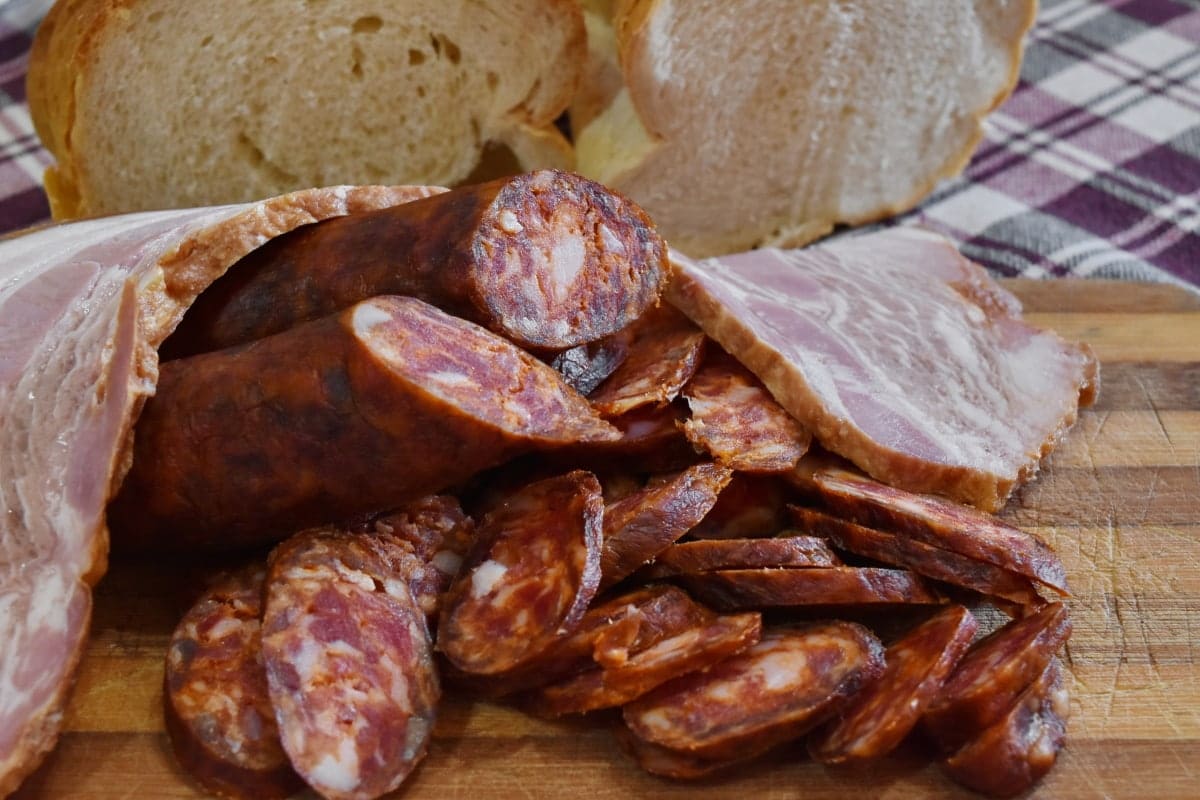