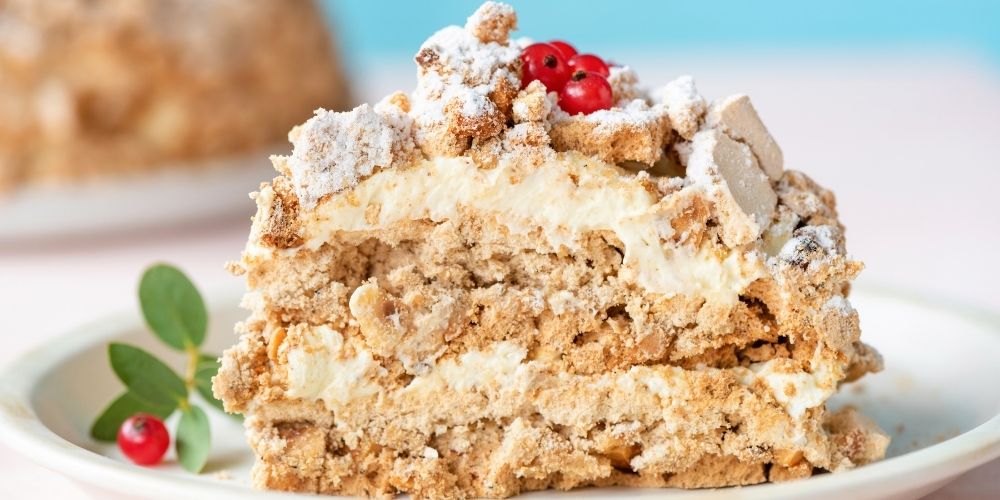 Dacquoise is a delicious French dessert made up of layers of meringue. The layers are filled with roasted or baked nuts and whipped cream.

Dacquoise can be made with different variations and flavors and is normally served chilled combined with fruits and syrups.

The word ‘’Dacquoise’’ came from the word ‘’DAX’’ which is a town in South West France. Originating in the 17th century, Dacquoise is considered a traditional French dish that is hugely popular throughout the country.

Due to its luxurious nature, it was initially reserved for the French court. Dacquoise became popular in England in 1789 when many French chefs moved to the UK to serve the upper elite classes.

So if you have a sweet tooth and crave a delicious rich dessert, then get baking and enjoy the mouth-watering sweetness straight from the land of love. 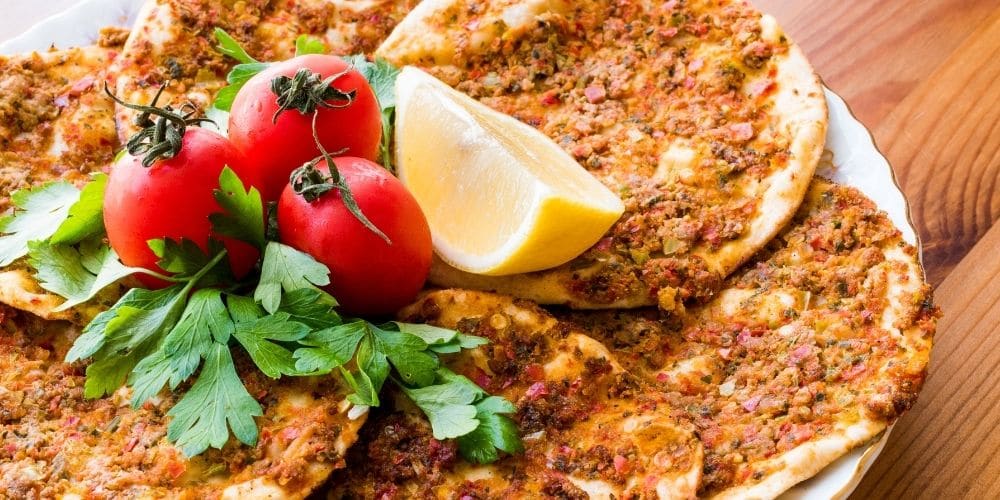 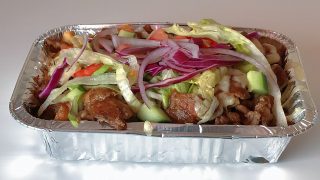