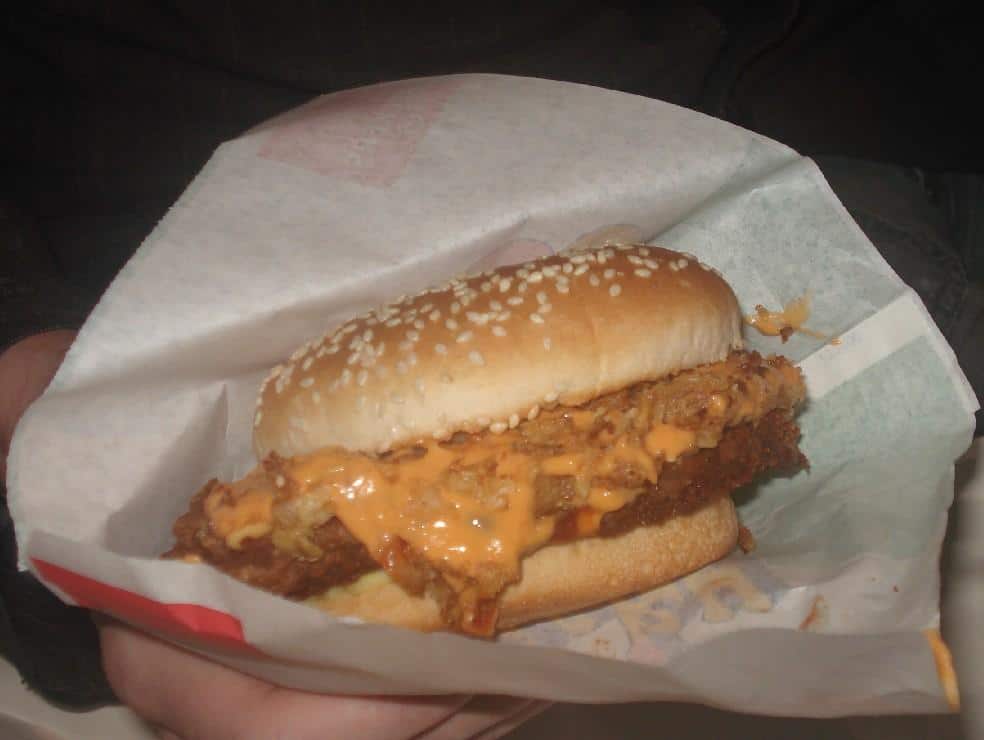 Bicky burger is a Belgian hamburger first made by Dutch Company called Beckers. Established in 1981, Bicky burger revolutionized the Belgian fast food becoming a symbol of “doing what you want”.

Although there many burger giants in the market, but what makes “bicky burger” unique are its ingredients.

Made using a patty that comprises pork, horse meat and chicken and filled with pickles, sauces, fried onions and a combination of dressings, this burger has carved a special niche in the hearts of Belgian people.

Since its inception in 1981, Bicky burger made with 7 different ingredients innovated the Belgian fast food. Garnering immense popularity amongst the Belgians, it became a symbol of enjoying and living in the moment.

Bicky burger has grown in the recent years and introduced Bicky wrap and other varieties of fast food, yet bicky burger continues to be their most loved dish.

The actual taste of the Bicky can be attributed to the sauces used in it. Now, although the recipe of the yellow joppiesaus used in Bicky is a secret, we bring you our version of the sauce. Add this sauce to the perfect bicky and indulge in its classic flavour.

A variety of other dressings can also be used in the burger, like cabbage and lettuce. So, without any further ado, just pop open a can of cola and serve the Bicky burger with a huge plate of fries. 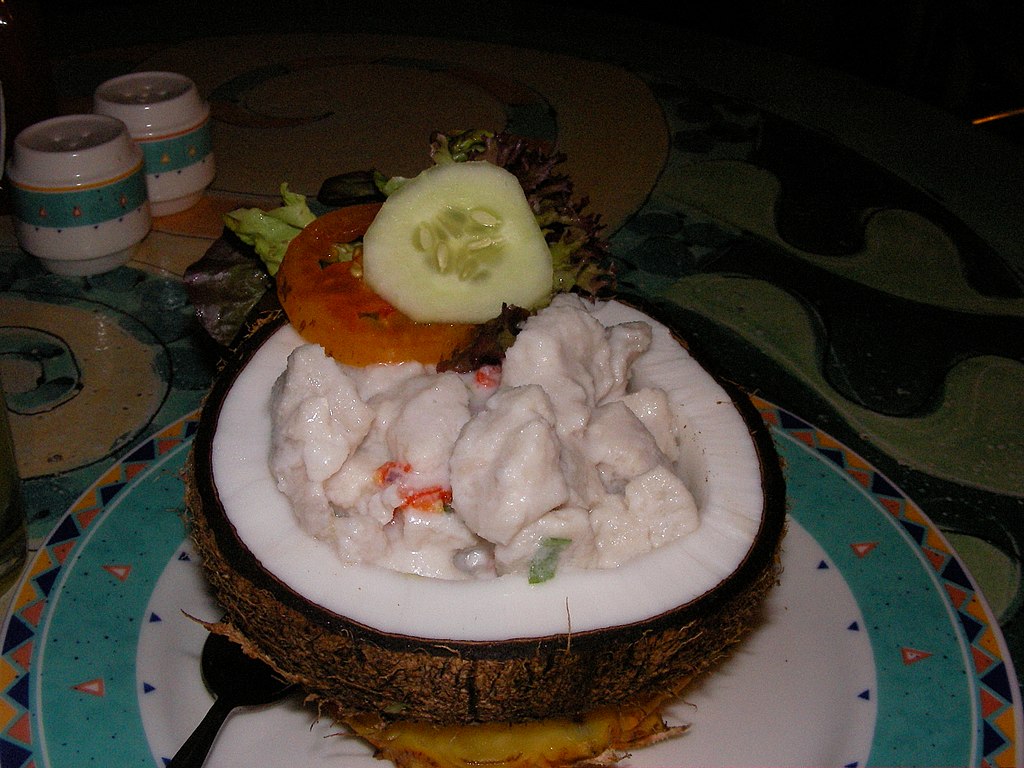