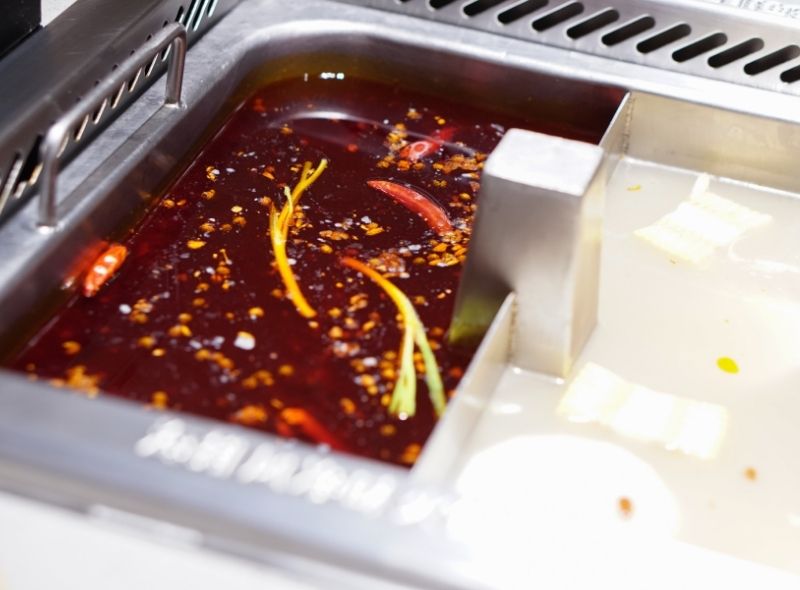 Mala Sauce is one of the most popular sauces in China. It consists of Sichuan peppercorns, chilli pepper oil, and a lot of various spices such as garlic, star anise, ginger and cinnamon.

Mala sauce is a famous savoury and greasy dip in China, mostly associated with the culinary traditions of Sichuan province and the city of Chongqing. It is typically prepared with ingredients and spices that can be found easily in your kitchen pantry.

This sauce is not only popular in China but in other Asian countries too. It has developed huge popularity in Korea where people are also fond of eating spicy food.

The word málà is a combination of two Chinese words which literally mean numbing and spicy. The origin of the sauce is still unclear but theories say that these flavour characteristics are from the Sichuan region in China which is popularly known for its various spicy dishes.

Historically workers would eat cheap food variants regularly such as beef stomach, kidney and solidified blood which they would mix with Mala Sauce to eliminate the unpleasant smell.

As time went by, the use of the sauce became very popular until it became commonly used in various stews, stir fry variants and hot pots.

Mala sauce is also commonly used on fried potatoes, barbecued meat and vegetables, and all other snacks and street foods in Sichuan and Yunnan provinces. There are also a lot of more complex Sichuan cuisines that have a wide range variety of flavors.

It gives off a unique feeling in the mouth because of the peppers that are added to it. It is also used as a base for some dishes to add a rich flavour.

Mala sauce is incorporated with fresh ingredients therefore, the chances of contamination are high.

That is why it is important to properly wash all the ingredients and make sure to dry them all up as well. A jar with a lid cover is the best container to store this sauce to avoid contamination. 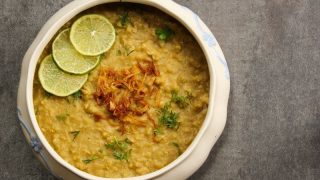 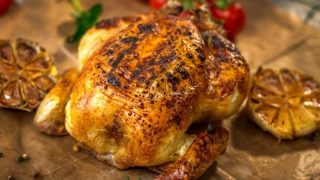 Next →
Botswana Chicken in A Hole Recipe
Skip to Recipe