9 Botswanan Foods Everyone Must Try! 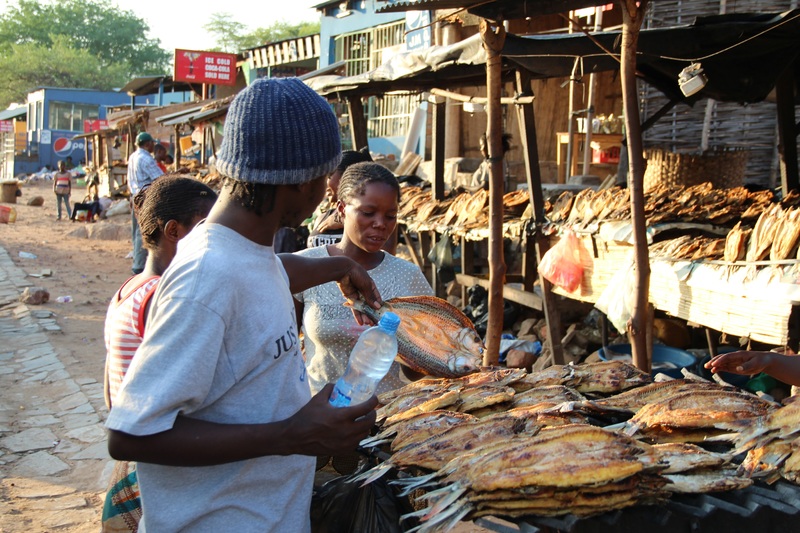 Botswanan food isn’t for the faint of heart! You’ll find here cuisine that’s made of everything from worms to Edible Fungus and certainly many more strange delicacies! However, there are also some absolutely delicious foods to try in Botswana.

The cooking methods in traditional Botswanan cuisine are also quite fascinating. Chicken In A Hole involves cooking the chicken while its buried inside a hole in the ground! If you’re not brave enough to sample all these traditional delicacies though, you’re missing out big time.

In this article, we highlight 9 of the best Botswanan foods to try once in your lifetime:

Vetkoek is a fried dough bread eaten in Botswana and indeed throughout many parts of Africa. Literally translating from Afrikaans to meat ‘fat cake’, vetkoek can be filled up with a mince or chicken stew or as a sweet snack with honey, jam or syrup.

It is also often served on the side of many dishes, as you can see from the picture vetkoek is great for mopping up the juices of soups or stews. It is enjoyed on special occasions including festivals, but it is also widely available from street food stalls and restaurants.

If you happen to be travelling through anywhere in Southern Africa – Braai Meat is the one dish you need to familiarize yourself with.

Braai (barbeque) involves cooking meat over hot coals at a fire pit or a weber. Anything can go into a braai – poultry, meat, seafood, vegetables, even fruit!

The most common options, however, are lamb chops and steak. Boerewors (farmer’s sausage) is also a popular choice. It’s a deadly combo of meat (beef, pork or lamb) & salt, pepper and local spices. It is usually served with a relish on the side made of garlic, tomatoes and onion.

Braai meat is the one dish you’ll find at all special occasions in Botswana. And if you happen to be with a braai connoisseur – you’ll get to witness an obsessive attention to detail. All the makings of a gorgeous culinary experience!

Click here for a detailed recipe of Braai Meat.

If there’s one dish in Botswana you’ll find at weddings and funerals alike – it’s Seswaa. Seswaa is the national dish of Botswana, made from goat, beef, chicken or lamb meat. It is cooked low and slow until tender, along with onion and pepper. Any other addition to the recipe is frowned upon by the locals!

The dish is typically served with pap (maize meal), polenta, or sorghum meal porridge. It’s cooked in three-legged pots over an open fire, requiring a whole lot of muscle for all the pounding once the meat is cooked!

Goat meat stews and curries are popular throughout many parts of the world, Jamaica is one that often springs to mind! However, throughout Southern Africa goat meat is incredibly popular and much healthier than other available meats such as beef.

Goat meat stew is a popular dish throughout Botswana and is cooked with potatoes, vegetables and tomatoes, often with a spicy kick to boot!

Often called the Wild or African Spinach – Morogo is an interesting combo of any 3 different dark green leafy vegetables, one of which has to be pumpkin leaves.

The dish is truly an acquired taste, even for the locals. It’s considered a more bitter version of ordinary spinach. It’s also a kickass source of protein, often consumed as an alternative to meat. It’s filled with an abundance of vitamin C and vitamin A, iron, calcium and magnesium.

Morogo is either eaten solo or with a combination of onions, tomatoes and lots of butter. If you’re all about healthy eating – this is what you need on your plate!

If the name isn’t intriguing enough – wait till you get a taste. Dikgobe is a Botswanan dish that’s made from a combination of beans, peas and samp (processed maize). The ingredients are cooked in a minimal quantity of oil or fat. Salt is used as the seasoning. The dish has a unique, porridge-like consistency.

Although it can be consumed solo, dikgobe is generally served for lunch as an addition to meat dishes. As a ritual, locals will urge you to pair it with a glass of fresh milk!

Chicken In A Hole

Before cooking, the chicken is stuffed with onion and garlic, rubbed in chilli and combined with cabbage, herbs, curry powder, vinegar, garlic and salt before going underground.

As you would expect from slow cooking, the meat falls off the bone and has a succulent texture. Served for lunch with rice and potatoes, it’s a must try food in Botswana!

Let’s end this list with a bang, y’all. Mopane Worms, as the name suggests, are basically caterpillar-like worms that are typically served in a peanut sauce or tomato stew.

If you consider yourself an adventurous eater, this is how you prove your mettle. Mopane Worms are a glimpse into Botswana’s cultural culinary scene.

They’re also a healthy option – rich in both calcium and protein. Don’t bash it till you try it! But if you’re really too grossed out by this delicacy – just stick to the vanilla options like morogo or seswaa. Either way, you’re about to have a blast with Botswanan cuisine. Try out as many different dishes as you can!

Click here for a detailed recipe of Mopane Worms.

Ditloo is a popular snack or ingredient in Botswana. Ditloo is quite simply an African legume, also known as jubo beans, nyimo beans or tindluwa. For many families ditloo is a great source of protein whenever meat is hard to come by.

They are prepared by soaking in water overnight which makes them easier to cook. They can be cooked in a wide range of recipes or can be used to make porridge by grounding them into a fine powder. 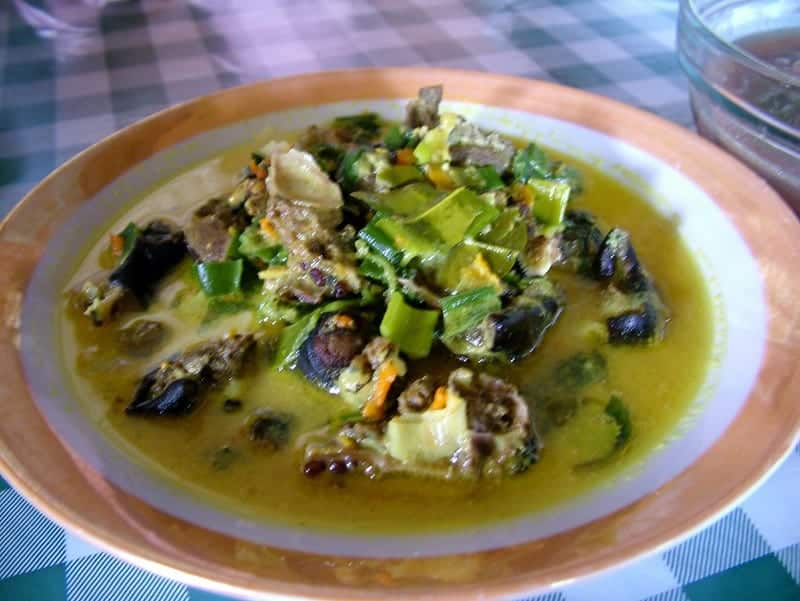 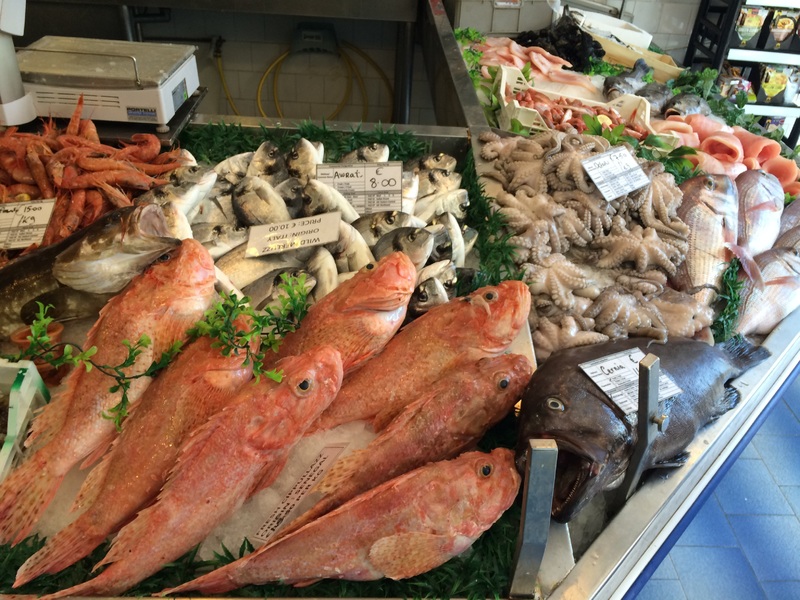 Next →
13 Most Incredible Foods From Panama You Must Try