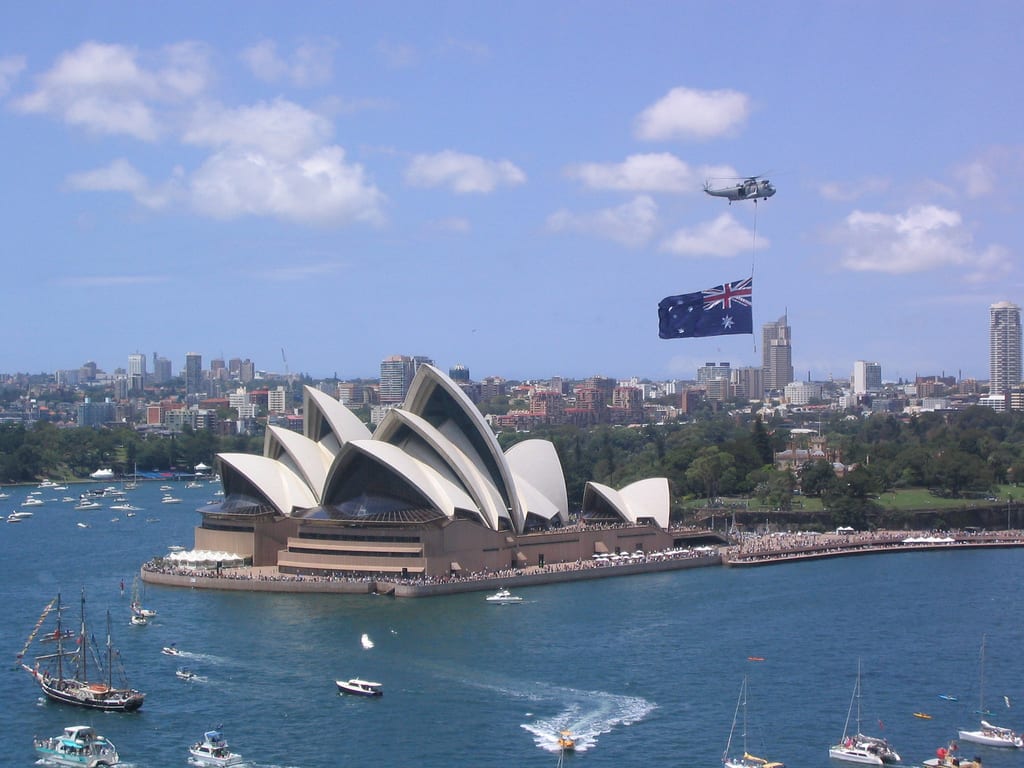 Although Australia may seem like a million miles away, culturally it’s not that different to most western countries.

Australian cities are a melting pot of cultures, particularly South-East Asian, and so there is a huge selection of authentic and delicious cuisine at your disposal.

That being said, Australia has its fair share of strange foods but how about if you just want something authentically Aussie?

Here’s a few things we think you should say g’day to!

Although 9/10 travellers (and people with functioning tastebuds) recoil at their first taste of the iconic Vegemite, it is one you’ve simply got to give a try. Try it the recommended way – a scraping on extremely buttery toast.

Basically, even the locals acknowledge there can be too much of a good thing, so keep your portion size lean and don’t fall for the trick of eating a whole teaspoon in one go.

Vegemite isn’t the only weird thing Aussies like to put on bread. A staple of every kids’ party, get yourself some cheap white bread, butter it and cover it in sugary sprinkles.

Whilst this is a pretty English-inspired dish, there’s nothing more Aussie than taking in a footy game with a steaming hot meat pie and thick pea soup. Yes, they add extra sauce on top of their already saucy pie. Inexplicable, but give it a go.

The Pie Floater takes a quality meat pie, turns it upside down in a bowl and then ladles over hot, thick pea and ham soup. Garnish with a squeeze of tomato sauce and you’ve got yourselves a floater!

It’s actually pretty delicious. In fact, we even shared our own Australian pie floater recipe!

FYI – most stadiums and bakeries do have a veggie version on the go for you if you’d prefer. As much as they love a snag, Aussies are pretty veggie, or veggo, conscious.

Parma or parmie, depending on where you are in the country, is a staple of every good Australian pub, and there’s usually a whole night dedicated to them mid week.

The dish is basically breaded chicken, covered with tomato sauce and mozzarella, served with a hefty portion of chips and salad.

Extra points if you manage to eat the whole thing without dislodging or touching the salad at all, it’s a well-respected skill to hone.

Anzac biscuits are a hard biscuit of rolled oats, flour, sugar, butter, syrup and coconut whilst a lamington is two squares of butter cake sandwiched together with cream and jam before being coated in chocolate and desiccated coconut.

Both are a delicious pudding or picnic addition and can be easily bought at any supermarket or bakery. Too easy! Extra props for buying as many flavours of Tim Tam as humanly possible during the trip to the supermarket – trust us on this one.

Check out the interesting history of Anzac biscuits and recipe to try for yourself.

As you can see, Australians love a snack. But that doesn’t mean you have to follow in the footsteps of the Secret Traveller and eat a kangaroo or some other native animal on your trip out there.

Although Aussies do love to point out that they’re the only country to eat the animals on their coat of arms. 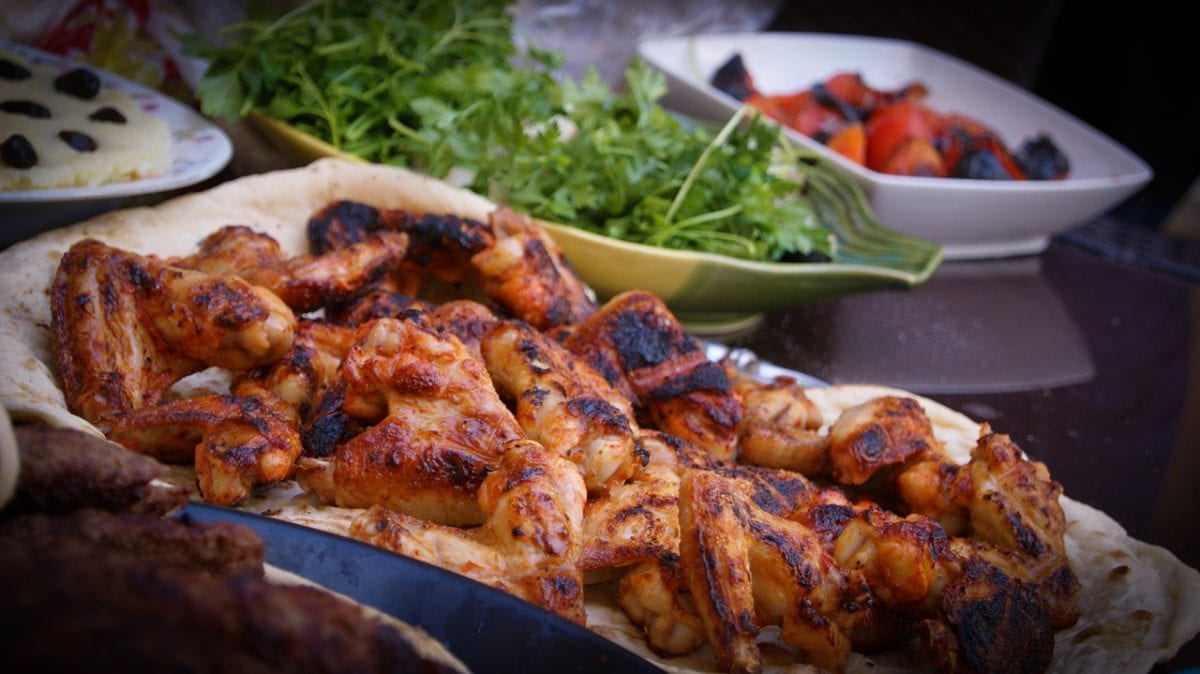 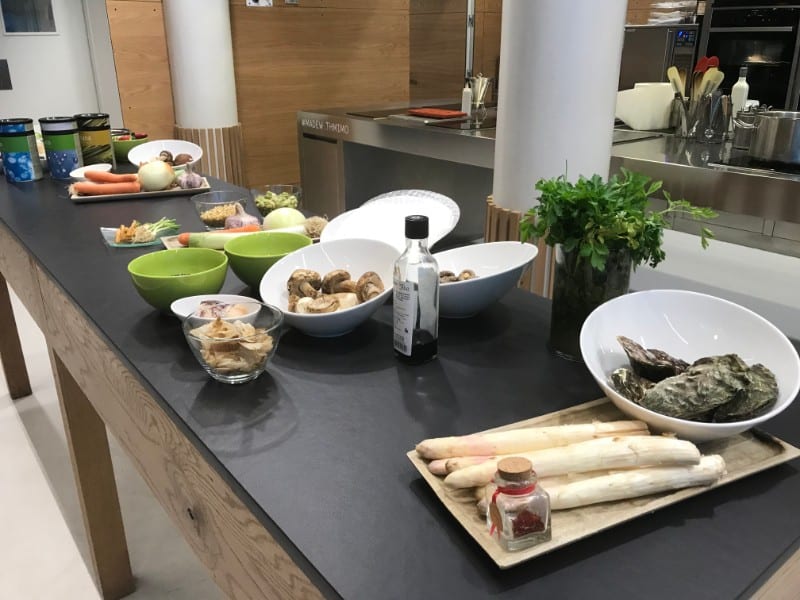